Serena Williams took first singles win in over a year

Tennis legend Serena Williams, 40, had not won a singles match in 14 months. But last night Swedish time, she defeated the Spaniard Nuria Parrizas-Diaz in straight sets (6-3, 6-4) in Toronto. - I'm just happy to win. It has been a very long time. I had forgotten what it feels like, says Williams. 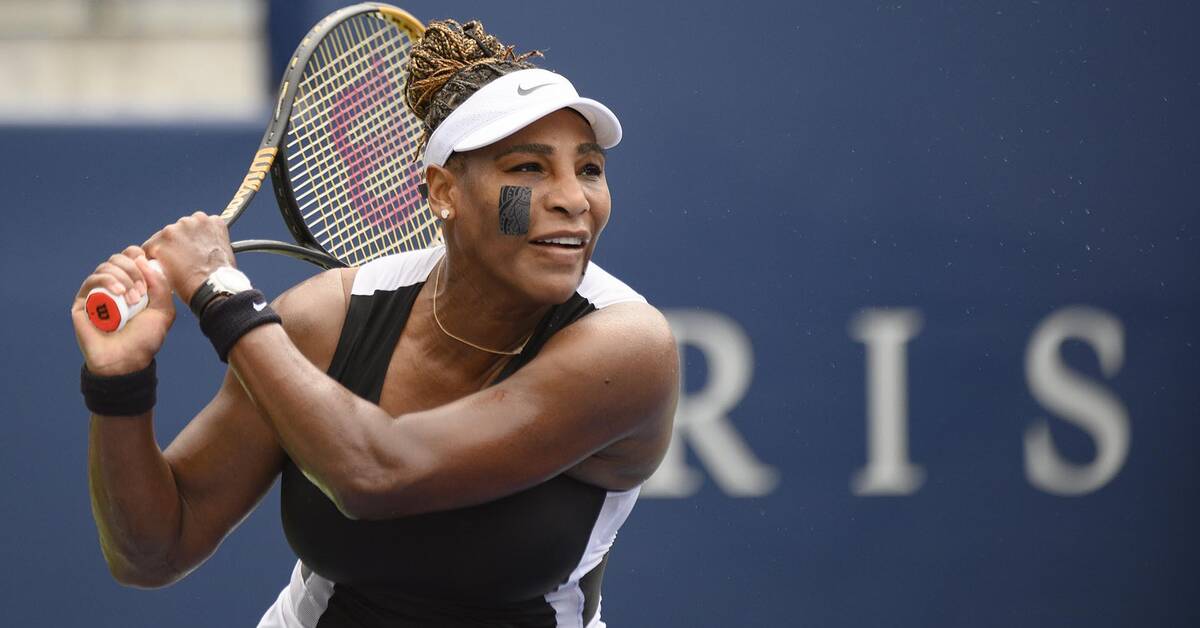 The last time Serena Williams won a singles match was at the French Open last year.

After that she played Wimbledon, but was forced to break her first match already in the first set.

Then a long injury absence awaited and the comeback only happened in this year's edition of Wimbledon.

There it was a passport straight away, but now the first victory in over a year has arrived.

Serena Williams left the tennis court in Toronto with a good feeling.

I think that's what I need to do, compete, she says and continues:

I'm not where I normally am or where I want to be, but every game I play helps.

Now either the Swiss Olympic champion Belinda Bencic or the Czech Tereza Martincova await in the second round.