Major League Baseball player Ha-Sung Kim of San Diego is gradually increasing his presence. He added a double to the cheers of fans chanting his own name. Correspondent Lee Seong-hoon. 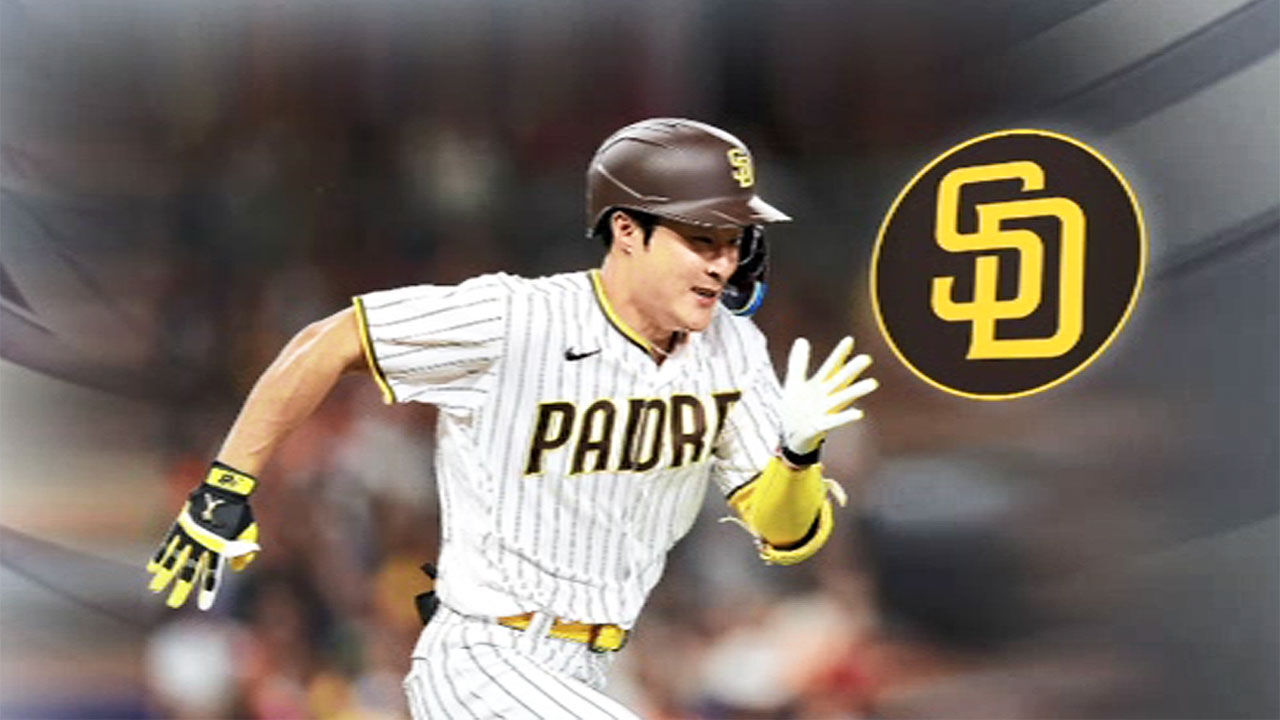 He added a double to the cheers of fans chanting his own name.

Kim Ha-sung's name resounds in the 7th inning, one point behind San Francisco, and one-out first base opportunity.

Receiving the enthusiastic support from the home crowd, Ha-Sung Kim blew a fast batted ball past the third baseman, called the first-base runner to the home, and landed on third.

He seemed to be a thrilling tie, but at the end of the video reading, the catcher's tag was a little early and the verdict was overturned as an out, and Kim Ha-seong was satisfied with a double without a RBI.

Kim Ha-sung's presence in the second year of the big league is getting brighter.

All attack indicators, such as batting average and slugging percentage, have improved compared to last year, and the shortstop defense is evaluated to be the best in the major leagues.

There is also a prospect that Tatis Jr., who was the main hitter and the main shortstop for the team that will return soon, will move to center field, and Ha-seong Kim will continue to take on shortstop.

[Ha-Sung Kim/San Diego Infielder: I think that you have to do your best if you go up in the lineup, and since Tatis is a player who occupies a large part of our team, I hope he returns soon.