19-year-old Oscar Uddenäs had a big show at Hisingen. Hattrick in 14 minutes as Häcken went into the league lead. 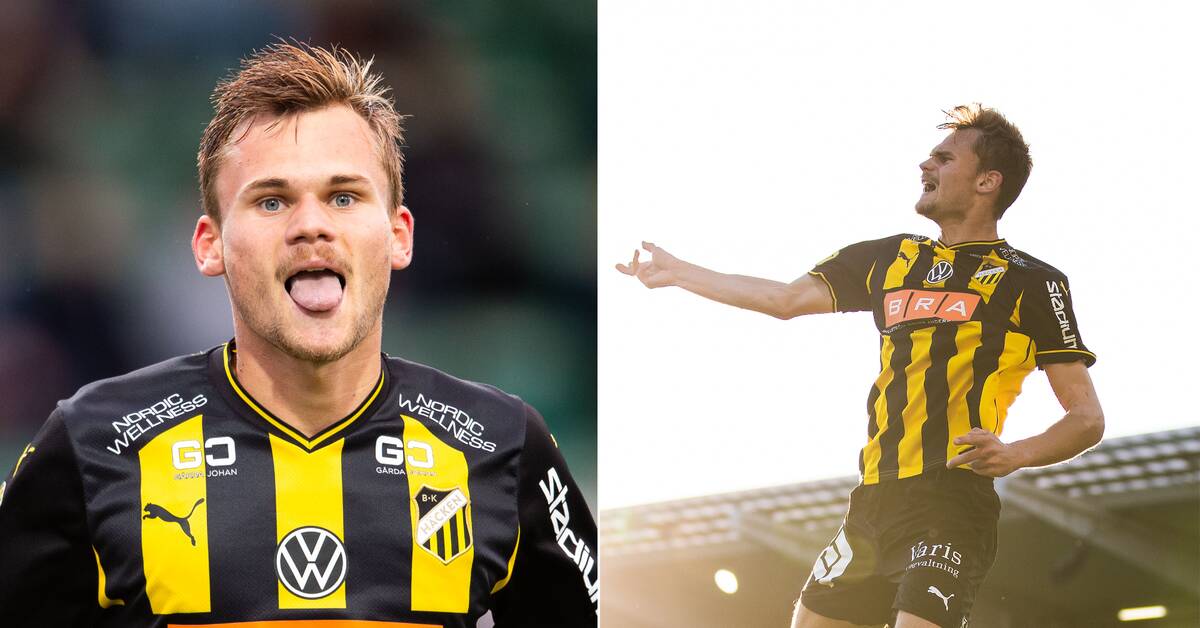 But against Häcken, they were themselves zeroed out - and lost big.

It started in the 32nd minute when Johan Hammar, with his 197 centimeters, reached the top of Samuel Gustafsson's corner.

The goal was the centre-back's first of the season.

- It has been close for a few games now, so it was good that it sat, says Hammar to Discovery+.

The first of his career

One of the new pre-season signings, Oscar Uddenäs, then took over the show, scoring three goals in 14 minutes, his first hat-trick of his senior career.

The first goal came in the 54th minute and the second just six minutes later, through a delicious heel that found its way in at the far post.

In the 68th minute, the hat trick was completed.

The winger has now scored seven goals during this year's Allsvenskan.

Just before 90 minutes of play, Blair Turgott made it 5–0.

The victory means that Häcken steps past Hammarby and Djurgården, who cruised yesterday, and now leads the series after 17 rounds played.