Agnes Åker was the third goalkeeper at the Olympics in Beijing earlier this year. Now she chooses to end her career - only 25 years old. "Now it's time for something new," she writes on Instagram. 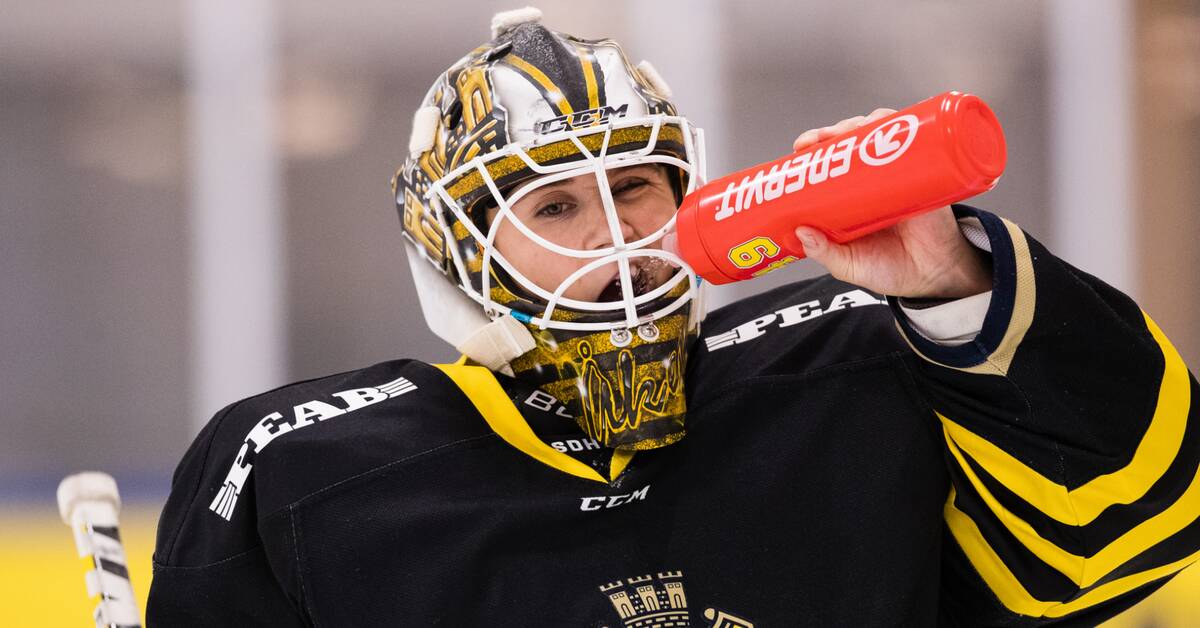 When the Women's Crowns played the Olympics in Beijing earlier this year, goalkeeper Agnes Åker was with as the third goalkeeper.

But there will be no continued investment in ice hockey for the goalkeeper.

Åker, who made his debut in the SDHL (then Riksserien) in the 2015-2016 season, now chooses to end his ice hockey career at only 25 years old.

"Thank you to hockey for all the great memories and lessons, all the friends and experiences!

Now it's time for something new, we'll see if you make a comeback later," she writes on Instagram.

Åker played in AIK during the past season but has also represented Brynäs, Djurgården, Modo and Björklöven during his career.