Mikael Ymer eliminated in the semi-finals

Australian Nick Kyrgios narrowly knocked Mikael Ymer out of the ATP tournament in Washington. Kyrgios now has a final against either Russian Andrej Rublev or Japanese Yoshihito Nishioka. Ymer was defeated in two straight sets: 7–6 (4), 6–3. 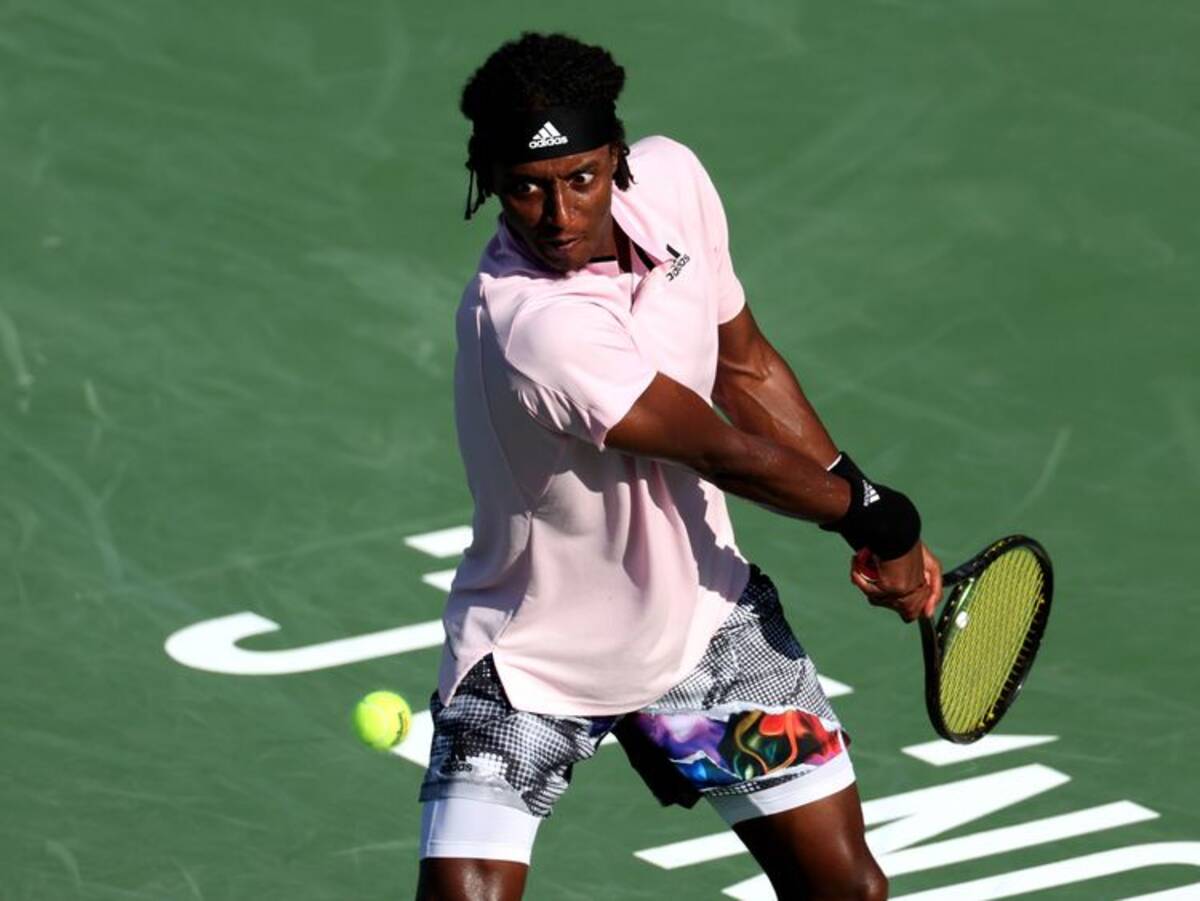 - To be honest, I didn't play close to my best tennis today and I don't know... It was a reversal of roles, in the last few matches I have been the underdog, at least on paper, in terms of ranking.

But today it clearly felt like I was the favorite, says Kyrgios from the court after the match.

The Australian, runner-up in this year's Wimbledon and who has not won an ATP title since precisely in Washington three years ago, could not relax against Ymer, however.

- He is an incredible athlete and I really did not expect him to be so fast, Kyrgios says of Ymer.

- Maybe I will have a slightly different strategy the next time I play against him, maybe I won't go as hard, maybe go forward a little more.

But it was a tough semi-final and I'm just happy to be in the final again.

For the second time this year, 115-ranked Ymer made it all the way to the semifinals of an ATP tournament.