The deadline is early next month.. The president of Leeds threatens Barcelona with a “global issue” if he does not receive Rafinha’s money

Barcelona managed to settle outstanding deals during the current summer transfer period, but that success may not be complete in the absence of the necessary funds to cover the costs of contracts. 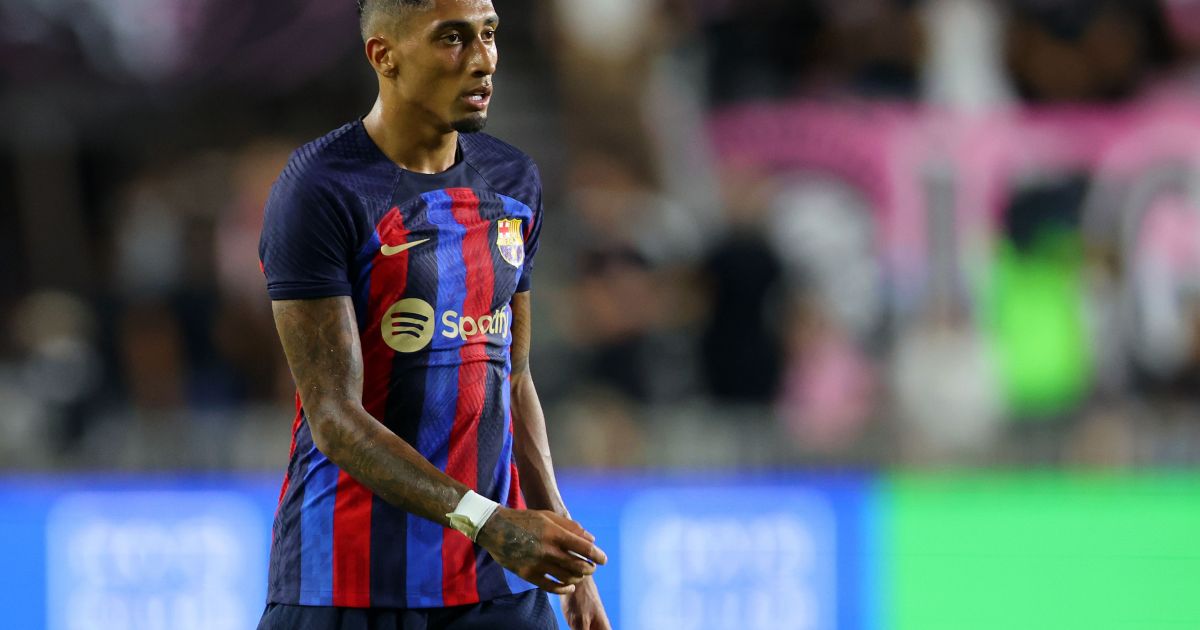 Barcelona managed to settle outstanding deals during the current summer transfer period, but that success may not be complete in the absence of the necessary funds to cover the costs of contracts.

One of the most prominent deals of the Catalan club was the signing of Brazilian striker Rafinha from Leeds United for about 58 million euros, but this deal may bring trouble to Barcelona soon.

Andrea Radrizzani, president of Leeds club, expressed a direct threat to Barcelona, ​​and said, "I do not know what is happening behind the scenes, and I do not know how they suddenly found the money," referring to Barcelona's success in striking deals despite suffering from debts exceeding one billion euros.

Radrizzani added - in statements reported by the French website RMC - that Barcelona is required to pay the money of the Rafinha deal by next September 2, and if that does not happen, "we will have a global issue in the media about FC Barcelona."

And the Leeds president was not the only one who expressed his astonishment at Barcelona's ability to settle many deals recently, after the departure of striker Robert Lewandowski from Bayern Munich to Barcelona, ​​​​the Bavarian club coach Julian Nagelsmann said, "Barcelona is the only club in the world that does not have money, but it buys everything Players. The situation is a bit strange, it can be crazy."

Barcelona president Joan Laporta had confirmed his confidence in his team's ability to score all summer contracts, and said that the club "is out of hospital" after receiving hundreds of millions of euros within weeks.

Laporta expressed his pride in the work achieved during the last period, which allowed FC Barcelona to obtain 868 million euros after selling a number of "cranes" that include waiving the club's rights in broadcasting and marketing deals for a specified period of time.

He said that the money raised by the club would allow him to register all the players he contracted with during the current summer, and to abide by the regulations of the Spanish Football League.

He indicated that his administration is ready to sell more "cranes" if there is a need to do so, in order to respond to the requirements of the League.

He said - during the presentation ceremony of Polish striker Robert Lewandowski on Friday - "If we need more, we will sell more. We are waiting for the decision of the League, we have committed to what is required. We are confident that we will be able to score them."