Frida Karlsson came across the national ski team - trained together

Frida Karlsson broke with the national team. During a pre-season training in Sollefteå, however, the parties met on the track. - It was de-dramatized, she tells TT. 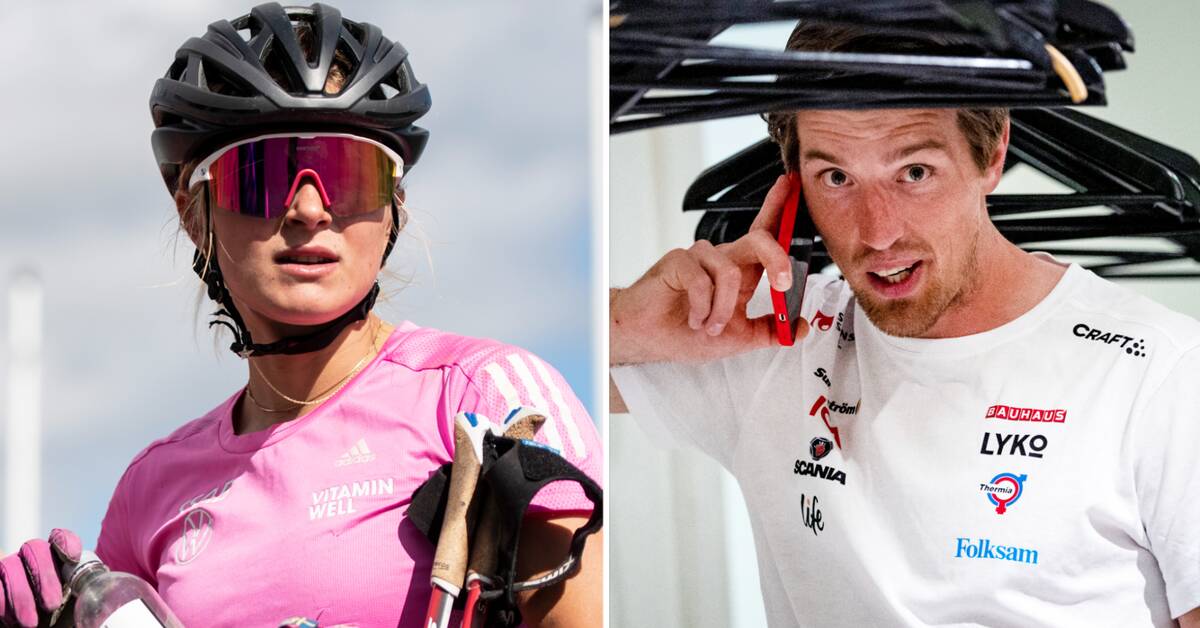 Last spring, Frida Karlsson and Maja Dahlqvist announced that they were breaking with the Swedish national team.

The stars could not agree on an agreement with the federation and are now betting on their own.

Recently, the national team had a camp in Sollefteå.

It became a special situation for Karlsson, who at the same time lived at home with her parents and had planned to train at the same place as the national team that she and Dahlqvist broke with.

- If you train in Sollefteå, you go on the roller ski track a lot.

I went to a session with them and we met.

It was nice and it was de-dramatized, says Karlsson to TT.

- It was as usual, only that I was not at the evening meetings, she continues.

TT: Was it nice to avoid the meetings?

- Yes, I can say that, says Karlsson and laughs.

CUT: 60 seconds: The departure of the stars from the national cross-country team