Xavi: Messi is the best player in history, but his return to Barcelona is currently impossible

Barcelona coach Xavi Hernandez refuted what was recently reported about his desire to return Argentine star Lionel Messi to the team in the new season, saying that it is "impossible", refusing to rule out his return in the future. 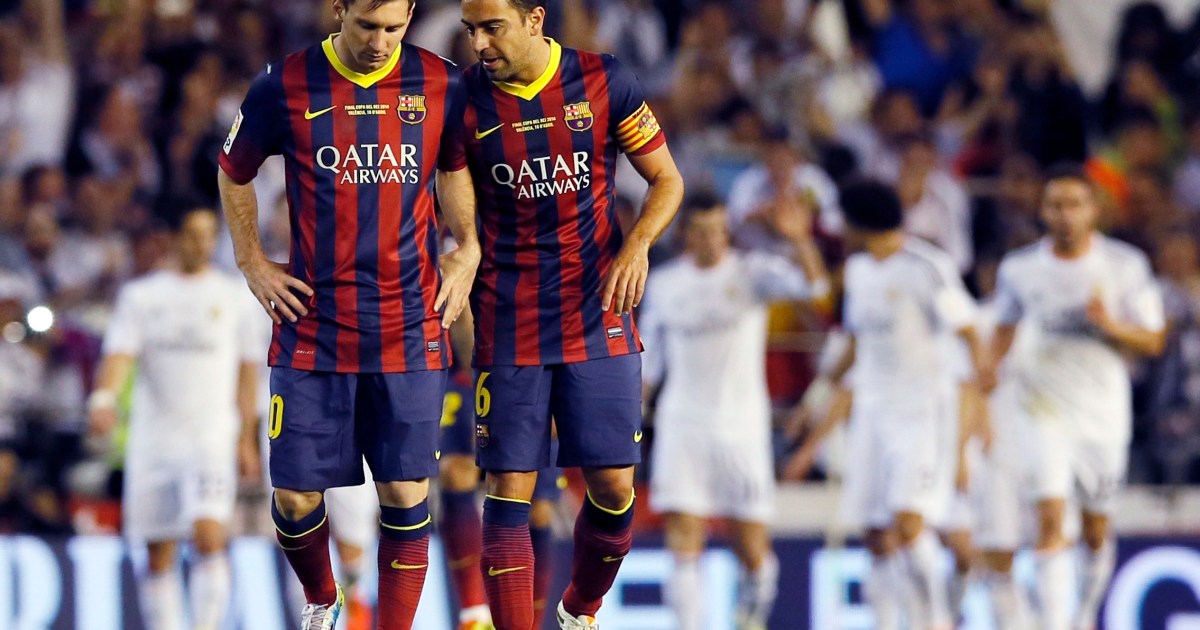 Barcelona coach Xavi Hernandez refuted what was recently reported about his desire to return Argentine star Lionel Messi to the team in the new season, saying that it is "impossible", refusing to rule out his return in the future.

Xavi said in his statements, today, Tuesday, in response to what was recently reported that he had asked the Catalan club president, Juan Laporta, to return Messi to Barcelona, ​​immediately after the end of his contract with Paris Saint-Germain: "He is bound by a contract, and this is currently impossible."

Xavi added, "Messi is the best footballer in the world and in history, and club president Laporta has already said that Messi's story with Barcelona is not over, but this is not the time to talk about it."

And Joan Laporta, president of Barcelona Club, had said - in a statement the day before yesterday, Sunday - that he did not think that the Argentine star's story with Barcelona had ended.

Messi, 35, moved from Barcelona, ​​where he stayed 21 years, last August to Paris Saint-Germain in a free transfer deal, in light of the financial problems facing the Catalan team.

But Messi, who has won the Golden Ball award 7 times as the best player in the world, scored 6 goals in his first season in the French League, which is his worst record in one season since he scored the same number of goals in the Spanish League in the 2005-2006 season, when he was At the age of 18.

There is only one year left in Messi's contract with Paris Saint-Germain, knowing that the contract includes a clause that allows for another year's extension.

It is worth noting that coach Xavi, Messi's former colleague in the Barcelona team in the team's golden stage, took over the training of Barcelona last November from the Qatari club Al Sadd, and led the team successfully, ending the season in second place in the Spanish League behind the champion Real Madrid, after he presented to him He is ranked ninth under the leadership of former Dutch coach Ronald Koeman.

It is expected that Barcelona will return under the leadership of Xavi to compete for titles next season, especially after strengthening its ranks with star players such as Polish striker Robert Lewandowski and Brazilian winger Rafinha.