Two years before the Olympic Games, the main challenges for Paris 2024

The next Summer Olympics will take place from July 26 to August 11, 2024 in Paris. Two years before these Olympic Games in France, here are the main challenges that remain to be met for its organizers. 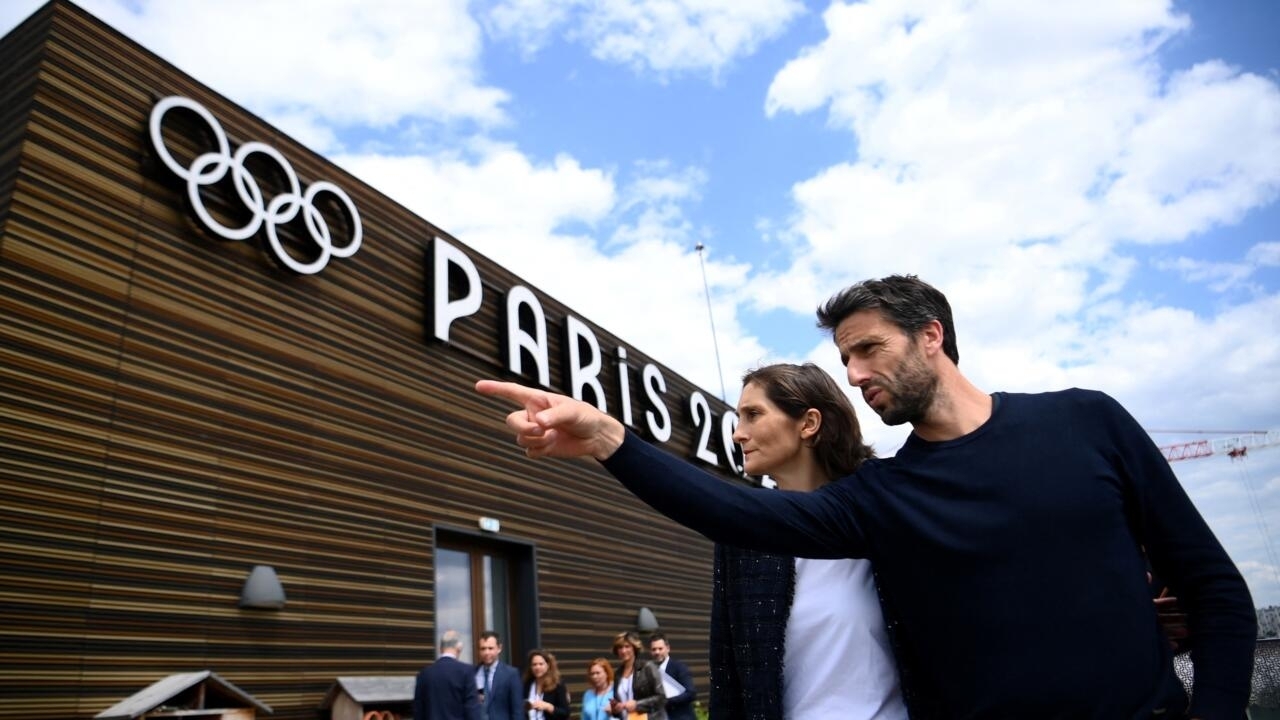 Two years before the Olympic Games, the main challenges for Paris 2024

Two years before these Olympic Games in France, here are the main challenges that remain to be met for its organizers.

As for those in Tokyo, postponed from 2020 to 2021 because of Covid-19, their official cost is estimated at 13 billion dollars.

Each time, the bill has soared

compared to the budget initially announced for the construction of sports infrastructure and the organization of the event itself.

Will France be able to do what no organizer of the Games – summer or winter – has succeeded in recent years: stay in the nails financially?

, makes the wager of budgetary rigor more difficult to uphold.

One of the strong points of the Paris 2024 file – and one of its arguments for meeting its deadlines and budgets – was the use of existing sports infrastructures (Stade de France, Roland-Garros, Bercy, Parc des Princes, etc.) or ephemeral in prestigious places (at the foot of the Eiffel Tower, at the Château de Versailles, at the Grand Palais, etc.).

or even the map of the sites

– concern an Arena in the northeast of Paris which must be delivered in 2023, an Aquatic Center in Saint-Denis (in the northern suburbs of Paris) available

, and a wall climbing at Le Bourget.

But the biggest projects are the Media Village, under construction near Le Bourget airport, and especially the Olympic Village, where the athletes will be staying.

No major delays have been reported so far.

It's hard to say the same when it comes to public transport.

In 2016, Paris's candidacy file for these Olympic Games strongly emphasized

the use of the Grand Paris Express

metro lines (15, 16, 17 and 18), with very optimistic deadlines for the end of the works of this pharaonic project.

In the end, only the extension of an already existing line (14) to Orly airport should be ready on time.

Under these conditions, how can the movement of the 9.7 million spectators expected during the 2024 Olympic Games

Ile-de-France transport has in fact been under pressure for several years.

in an interview with the newspaper

, 4 billion euros from the State to modernize transport infrastructure and complete projects underway during the next five years.

The structure that oversees transport in IDF (Ile-de-France Mobilités) also has a debt of 7 billion euros,

according to a report by the Institut Montaigne

It's a sensitive subject.

The Champions League final fiasco, which saw outbursts around the Stade de France on the sidelines of the Real Madrid-Liverpool match, has cast doubt on France's ability to stage major sporting events well, and this, a few months from the 2023 Rugby World Cup and the next Summer Games

Questions reinforced by the ambitions of the French authorities for the

: this should consist of a gigantic river parade, with nearly 600,000 spectators along the Seine.

In a recent interim report,

the Court of Auditors also sounded the alarm

regarding the needs for the preparation of the 2024 Olympic Games. In this document consulted by the newspaper

, the Court of Auditors considers it imperative to accelerate the not to meet the considerable security challenge that this event represents.

Terrorist threats, cyberattacks, health risks: so many issues that should be at the heart of the discussions among the organizers of the Paris 2024 Olympic Games, over the next twenty-four months.

[1] Football matches will take place elsewhere than in the Paris region: in several other major cities in France for football, while Marseille will notably host the sailing events and Tahiti the surfing events.