The Swedish national team stars about the European Championship premiere: "It was goosebumps"

England won 1-0 against Austria in the European Championship premiere with a stable victory. Now the match and the atmosphere of the Swedish football stars are celebrated. - It was a lot of goosebumps and tingling in the stomach to feel that it is starting now, says Magdalena Eriksson. 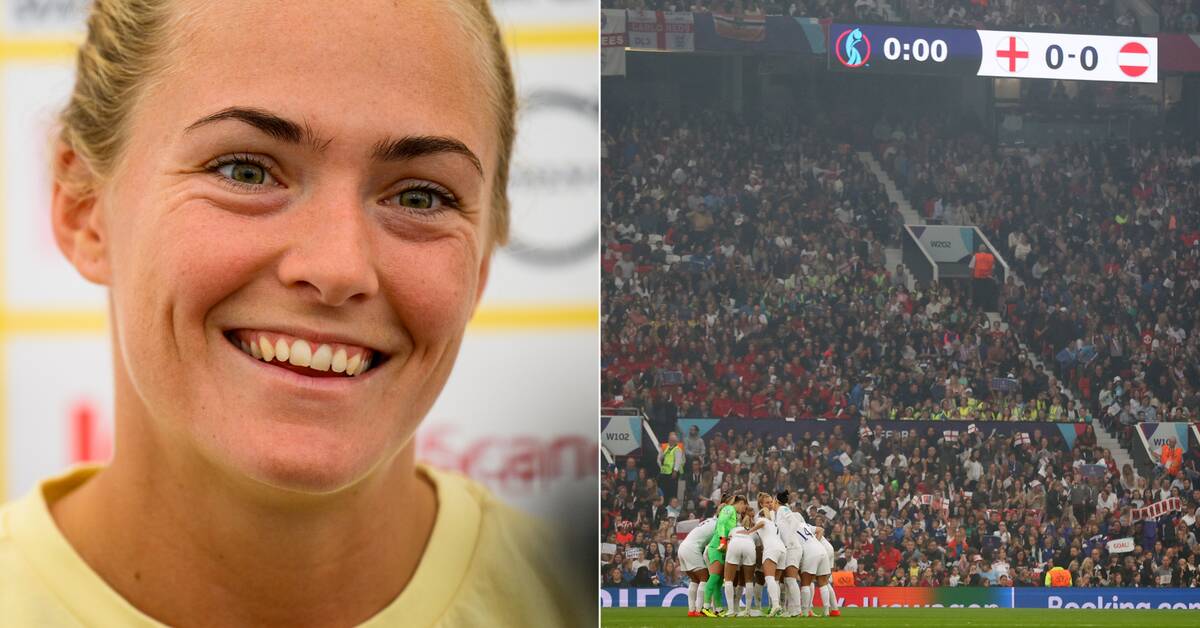 The Swedish football players are happy for the grand European Championship premiere between England-Austria on Wednesday, which ended in a 1-0 win for the host nation.

- It feels great, when you saw the premiere match yesterday, you got a good feeling in your body.

Now they want it to be Saturday and a match for us, says Bayern Munich's right back Hanna Glas.

"Happy and proud of women's football in a bigger perspective"

- It was a lot of goosebumps and tingling in the stomach to feel that it is starting now, but I am also happy and proud of women's football in a larger perspective.

It was also a fantastically entertaining match to watch, says Magdalena Eriksson.

The Swedish left-back, who plays for Chelsea on a daily basis, also wants to highlight Austria.

- I had really expected it to look like this, you have gone so long and waited for it.

It is clear that you will be a little nervous on Saturday.

Once the team started playing, you could see what quality they have, but you also have to pay tribute to Austria.

They took on the task in a fierce and courageous way.

- England was the stronger team, at the same time Austria made it tough for them.

It was fantastic to see how many people were at the match and watched.

- When you saw the premiere yesterday, very inspiring.

It will be great fun to enter the tournament, says BK Häcken midfielder Elin Rubensson.