Forwards Vladislav Lukin and Mikhail Vorobyov, as well as goalkeeper Anvar Suleymanov, will face trial for giving a large bribe. The reason for initiating the case was the purchase of military tickets. RT learned the essence of the charges from the base of court decisions of the Leninsky District Court of Ufa, and the details were provided by a law enforcement source. 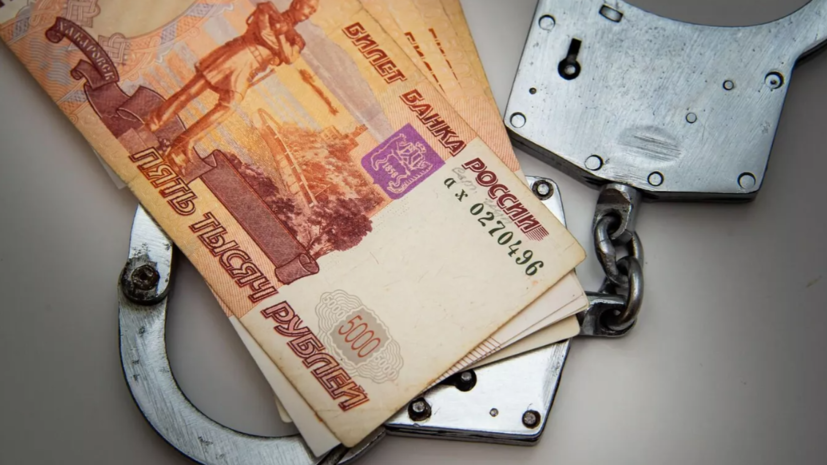 In the database of the Leninsky District Court of Ufa, RT found three materials initiated under part 4 of article 291 of the Criminal Code (“Transfer of a bribe on a large scale”).

RT contacted a source in law enforcement to verify the version that the defendants and hockey players are the same people.

The source confirmed the information and clarified some details.

“A number of hockey players are indeed accused in cases of transferring a bribe.

They are suspected of illegally issuing military tickets, ”an interlocutor in law enforcement answered a question from RT.

Lukin, Suleimanov and Vorobyov are natives of the Republic of Bashkortostan, in the period 2017-2018.

A scandal erupted around him - as RT wrote, several club players could pay a bribe for issuing military tickets for themselves.

According to investigators, Farit Samigullin, a former traffic police officer of Bashkiria, helped the hockey players to issue tickets.

FSB operatives detained Samigullin in April 2022. He is charged with mediation in bribery.

At the same time, the recipients of the bribe - the officials who registered the "bought" military men - are not yet in the case.

According to RT, Samigullin's client was another former Salavat player, Ivan Fedotov.

He was detained on July 1, 2022 on suspicion of evading military service, while a criminal case on a bribe was not initiated against him, RT reported.

Earlier, information appeared that he and two other former Salavat players were accused of buying military tickets.

Another source in law enforcement agencies, however, denied this information in a conversation with RT.

According to him, hockey players Fedotov, Karnaukhov, Kaprizov are not defendants in criminal cases on the purchase of military tickets.

Judging by the fact that the cases have already been submitted to the court, the investigation into them began several months earlier.

According to the source, investigators obtained information about the transfer of bribes by hockey players from the correspondence of Farit Samigullin.