Robin Söderling, 37, takes time out as captain of the Swedish Davis Cup team in tennis. The reason is health reasons, the Swedish Tennis Association announces in a press release. 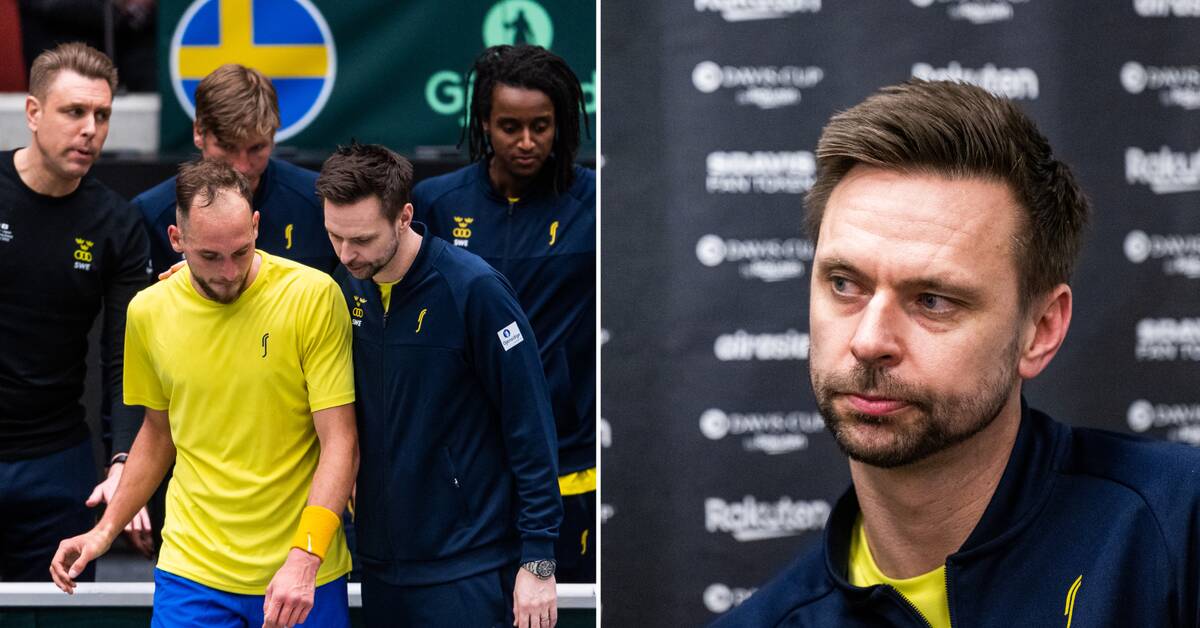 “Robin Söderling has previously been ill with fatigue syndrome.

In 2022, he has experienced recurring symptoms and therefore chooses to take a timeout from the captain's assignment for preventive purposes in order to prioritize his health and his family ", the association writes.

Söderling, who has been captain since January 2020, will be replaced during the rest of 2022 by Johan Hedsberg, who was Söderling's representative.

"It is the Swedish Tennis Association's and Robin Söderling's wish and hope that he will return as captain in 2023, provided that his health allows it," the association writes.

For the second year in a row, Sweden has qualified for the prestigious competition's group game, which is played on 13–18 September.

Sweden plays in the same group as Argentina, Italy and Croatia.

The teams meet over two singles and a double in the best of three sets.