Rafa Nadal trains and will play the semifinal against Kyrgios

Rafael Nadal trained this morning for an hour on court number 10 of the Aorangi sports complex, adjacent to Wimbledon, and will play the semifinals of the... 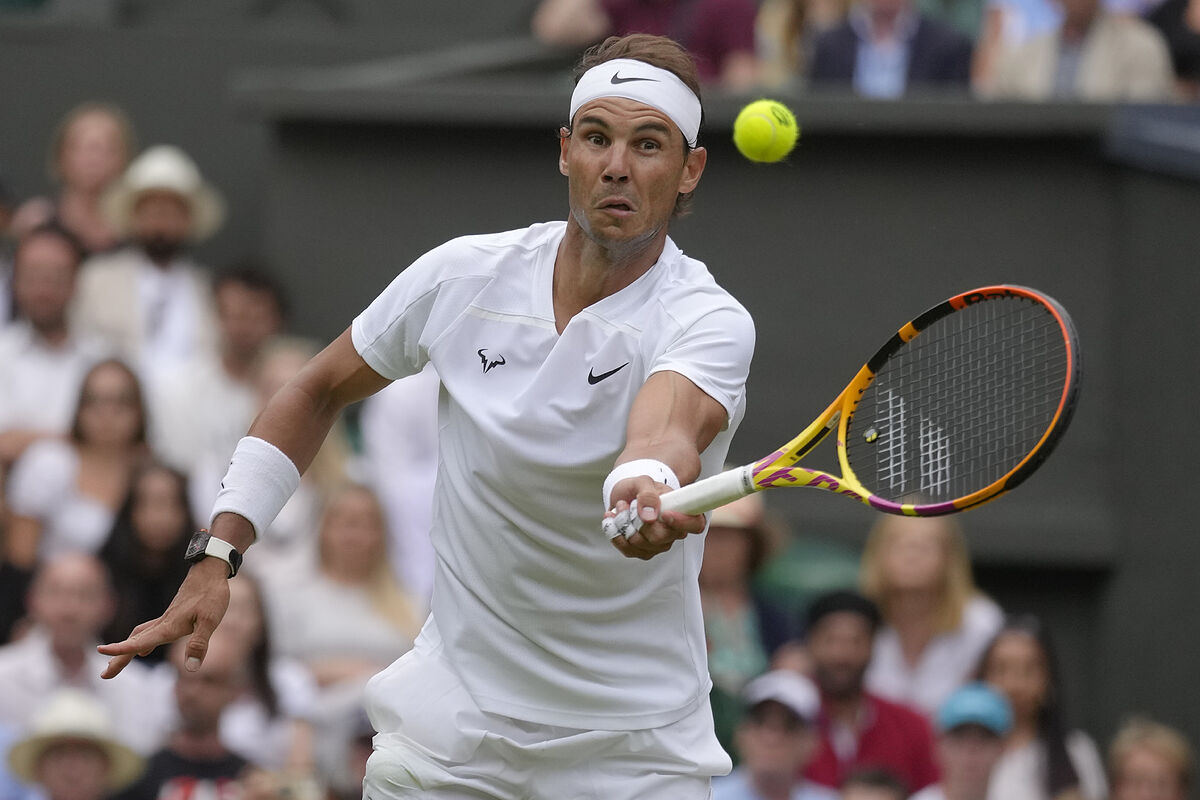 trained this morning for an hour on court number 10 of the Aorangi sports complex, adjacent to Wimbledon, and will play the semifinals of the tournament this Friday against

The preparatory session was planned on one of the club's courts, also number 10, but the two-time champion decided to change the stage and was barely seen on one of the more protected courts of the alternative venue.

According to official information, provided by his press officer, this morning he did not undergo any medical tests to check the extent of the abdominal injury suffered in the quarterfinal match against

He did not say if he was able to do it on Wednesday night.

, usually well informed, published that he suffers from a seven-millimeter abdominal tear, news vehemently denied by the player's entourage.

and even made a serve, on a sunny and hot London morning.

He occupied the side of the track obscured by the many journalists, not only Spanish, who came to check his progress.

Not a word from his doctor,

, who could be seen hitting some balls.

No specific information, because, in the opinion of

, his communication manager, there was nothing to tell.

The player had announced his training at 12.30 at Wimbledon.

He appeared an hour later, through an entrance that protected him from the presence of the media, in Aorangi.

He could make out his visor and sometimes a broader profile as he approached to volley.