Swedish national team captain in windy weather: "Something I can never accept"

On Friday, Finland will play its European Championship premiere against top-tipped Spain. But now it's storming around the Finnish team and its Swedish national team captain Anna Signeul. The Swede's previously assisted coach Maiju Ruotsalainen directs sharp criticism at her and the association. - The results seem to come before the person's well-being and that is something I can never accept, she says in Yle's EC studio. 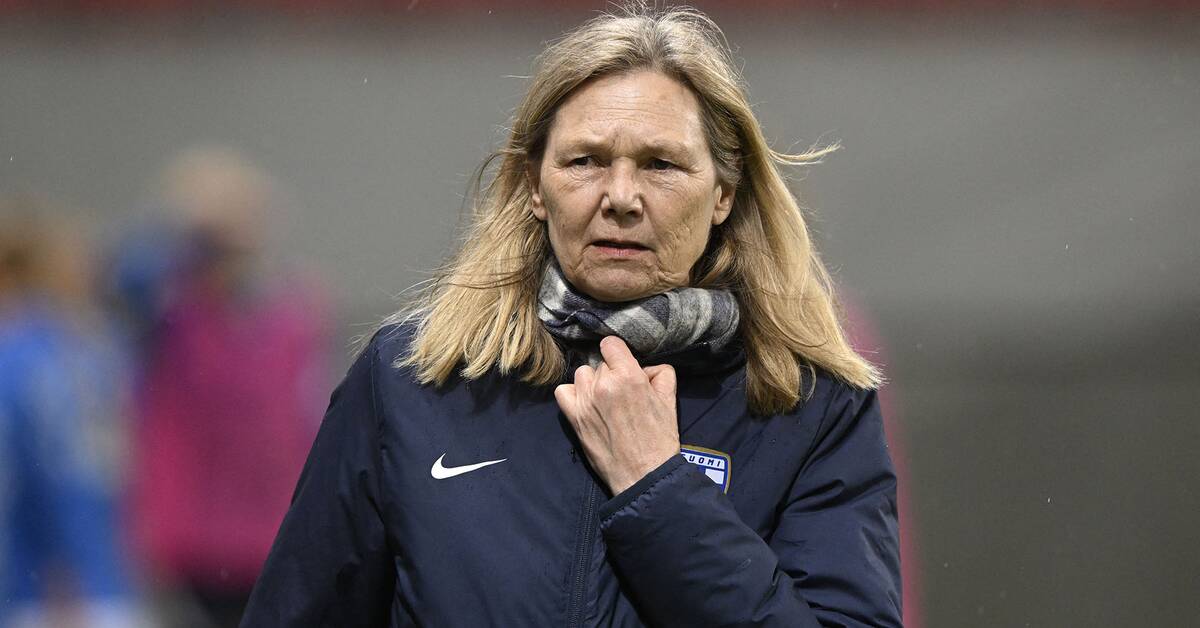 Anna Signeul, 61, took over the Finnish national team in 2017 and thus guided the team to the European Championships in England starting today.

But just before the team's premiere, she ended up in bad weather.

Maiju Ruotsalainen, who is now an expert in the Finnish Yles European Championship studio, tells why she left the national team in 2019.

- For me, it was about me becoming a mother a couple of years ago and that my boss related to it in a certain way, they were disappointed with my decision, she says.

- I was told that I can no longer be the coach I could have been without children.

"Does not sign the values ​​that seem to apply"

Ruotsalainen still wants to point out that it is not only Signeul who should have criticism.

- My criticism is not only directed at Signeul but at the Swedish Football Association as a whole.

I do not subscribe to the values ​​that seem to apply within the union.

The results seem to come before the person's well-being and that is something I can never accept, says Ruotsalainen who was fired by damallsvenska AIK in May this year.

The Finnish Football Association has received criticism on social media and they have responded with a couple of tweets from their official account.

That every parent should be possible for everyone who works in football and sports in general.

We want to promote and enable that development ", they write, among other things.

This is a picture that the Secretary General of the Finnish Federation, Marco Casagrande, emphasizes to the newspaper Ilta-Sanomat.

- It is quite clear that motherhood is not an obstacle to a career within the Swedish Football Association.

The union encourages motherhood and good parenting, he says.

He says that Signeul has raised the matter with the union and that it was then thoroughly investigated.

- It was obvious that a great lack of trust developed between them, says Casagrande and continues:

- It definitely took a while to get used to Anna's requirement level and style.