Richarlison is suspended after the goal celebration

Tottenham will have to do without the new acquisition Richarlison in the premiere. The reason? Brass threw away a pyrotechnic piece in connection with a goal for Everton last year. Now the FA announces that he will be fined and suspended in a match. 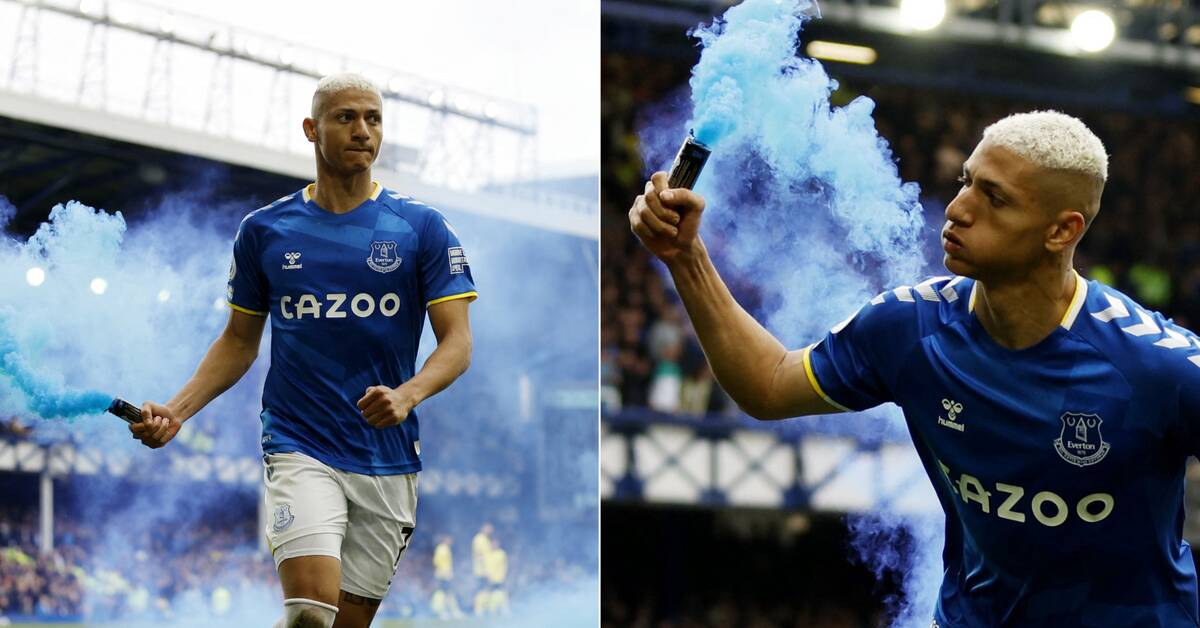 But "Spurs", with Dejan Kulusevski in the team, can do without the new acquisition Richarlison.

The 25-year-old striker belonged to Everton in recent years, a club that last year was close to relegation but which managed the contract.

When Everton defeated Chelsea 1-0 on May 1, Richarlison celebrated by throwing a smoke grenade (pyrotechnic piece) off the pitch, a smoke grenade that had previously been thrown onto the pitch by Everton supporters.

For that, the striker is now punished, when the English football association FA, announces that he will be suspended from a match, which will be the premiere next season.