[NHK] Yoshikazu Nonomura of the J-League, saying that supporters of soccer J1 and Urawa Reds repeatedly cheered with voices prohibited by the guidelines ... 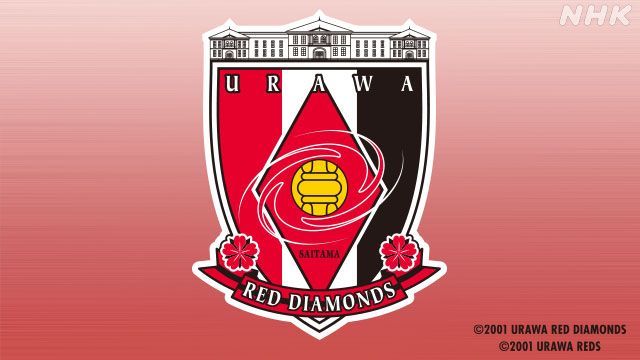 Yoshikazu Nonomura, chairman of the J-League, said that the supporters of soccer J1 and Urawa Reds repeatedly cheered aloud, which is prohibited by the guidelines. It has announced that it will consult the arbitration committee with a fine of 20 million yen.

According to the J-League, it was confirmed on the 2nd of this month that the Reds supporters were cheering aloud, which is prohibited by the guidelines, in the match against Gamba Osaka.

Regarding the Reds supporters, the J-League will clarify the club's stance to the Reds and show measures to prevent recurrence because there was a similar violation in the match with Kashima Antlers held in May. I have repeatedly told you that such a response was not taken until it was announced on the club's homepage on the 5th.

On the 5th, when the executive committee held by gathering representatives of J-League clubs and others confirmed with the Reds side, they generally acknowledged the fact and apologized.

In light of these circumstances, Chairman Nonomura has announced that he will be responsible for managing the club as stipulated in the league rules, and will consult the arbitration committee with a fine of 20 million yen, which is the upper limit that can be imposed on the team. ..

If similar cases continue, they will consider unattended games and deprivation of points.

Chairman Nonomura said, "I was able to confirm that I would like to cooperate with Urawa Reds in the steps of voice support. If we go in the same direction as us, we have to take such measures in other clubs as a league. I can't tell even to the supporters. What kind of measures should be taken and how this problem should not occur, the self-cleaning ability of the club is questioned, and that is the most important thing. "