The proposal after the dropout: Change national team model

Several of the women's national team's biggest stars are investing in their own arrangements for the ski season. Former national team doctor Per "Pliggen" Andersson thinks that the entire national team model should be reviewed. - The model that we have had for a long time, I do not see is the future, Andersson says. 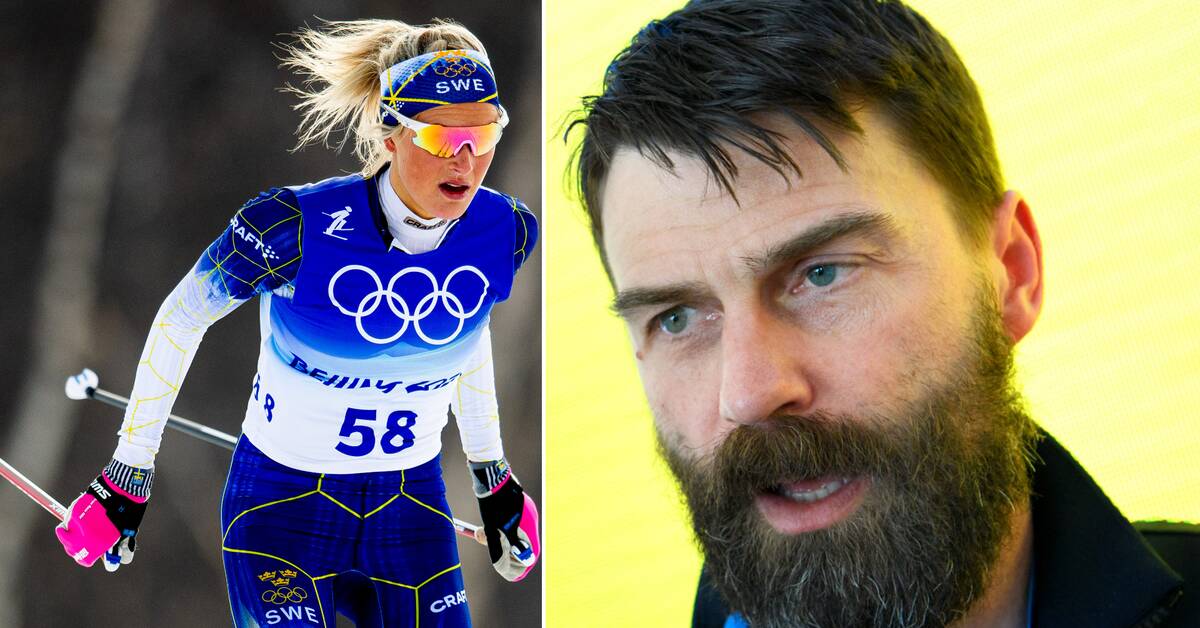 The star trio Linn Svahn, Frida Karlsson and Maja Dahlqvist have announced in the spring that they are investing in their own training arrangements outside the national team ahead of the ski season.

In addition, Jonna Sundling and Emma Ribom, who are both still in the national team's training group, run their own high altitude camp, while their coach Magnus Ingesson, in Expressen, criticized the management for not offering high altitude camps.

The defections have shaken Swedish cross-country skiing and raised the question: How should the national team be organized?

- The model we have had for a long time, where we have a large group that does a lot together - I do not see that is the future.

I think we need to find a new structure on the national team model that makes it possible to adapt the arrangements individually, says Per "Pliggen" Andersson.

He is the former national team rower who became the coach of Olympic rower Lassi Karonen.

He has closely followed the activities of the national ski team and can draw his own conclusions through his own coaching and medical skills.

- We are starting to enter a new era where we see more elements of individualism, which in itself is good, but at the same time there is great benefit to belonging to a large group.

I am concerned about how to find a model that creates peace around cross-country skiing.

I know what extreme individualists cross-country skiers are at that level.

Which they must be.

- Maybe it's time for the national team to review the model.

The problem has been that some skiers have coaches who are also coaches in the national team and others their coaches outside.

If you have a coach that you work closely with, then maybe you want to keep it full.

It has been a challenge over the years.

CLIP: The stars' departure from the cross-country national team