Spain nationalizes Lorenzo Brown, who will play the next Eurobasket

Lorenzo Brown (Georgia, USA, 1990) will play for Spain in the next Eurobasket. This Tuesday has been made official in the BOE (Official State Gazette) the express nationalization... 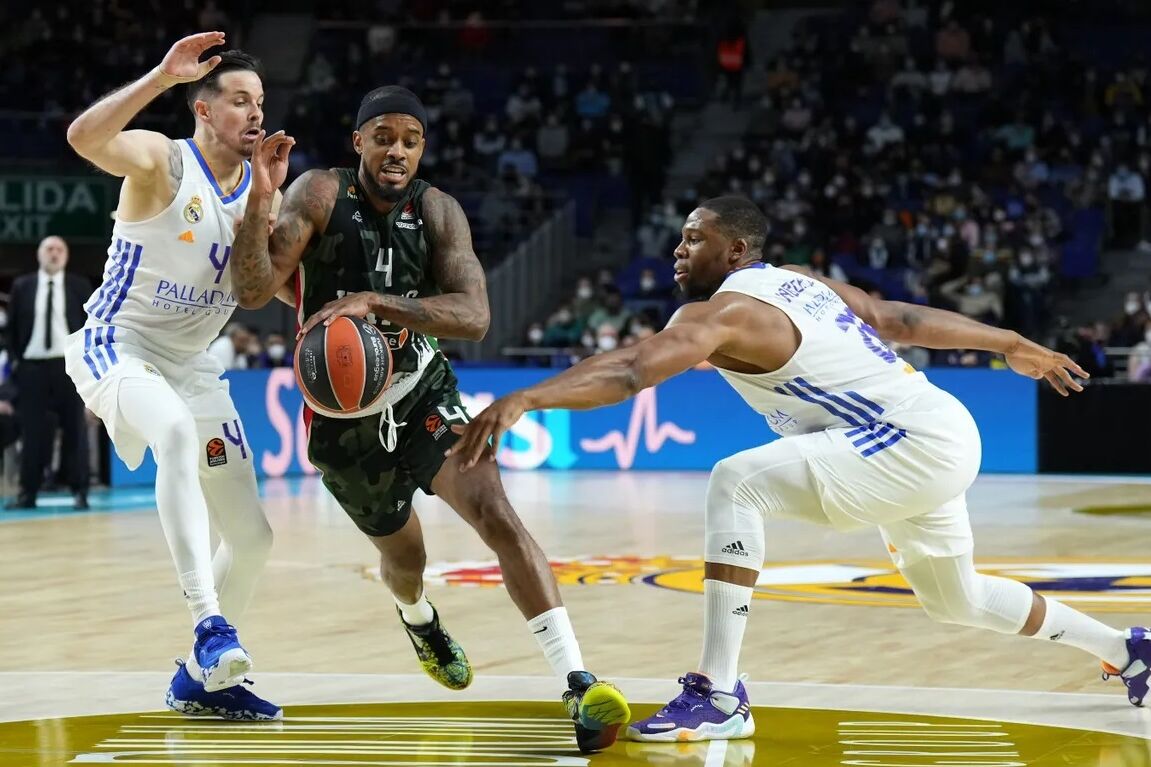 (Georgia, USA, 1990) will play for Spain in the next Eurobasket.

This Tuesday the express nationalization of the American point guard was made official in the BOE (Official State Gazette), which will reinforce

's team , an unprecedented event in the national team.

Because Brown, a director with experience at the top European level and who recently announced his signing for Maccabi Tel Aviv -last season he played for UNICS Kazan until his contract was terminated after the Russian invasion of Ukraine-, has no connection with Spain, a country that only knows about his visits to play Euroleague and Eurocup matches with his different clubs (Fenerbahçe, Red Star...).

The Spanish Federation had chosen to activate the option to nationalize a base a few months ago.

The coach himself spoke of "inventing something" - "

we will have to make an effort of imagination

" - to alleviate the difficulties in the position of organizer.

Where the national team was always the envy of the world, all the stars aligned so that, suddenly, it became a real problem.

and the serious injuries of

set the process in motion.

And that, despite the drawbacks and the controversies.

Because Spain never chose to nationalize a player without any connection to the country.

Serge Ibaka and Niko Mirotic, the last to obtain the passport by naturalization certificate, were trained in the Manresa and Real Madrid youth academies, respectively.

But from the Federation, for which the incorporation of Brown has not entailed any extra economic cost, they understood that the exceptional circumstances of the moment made it necessary to take the step.

Lorenzo Brown, who has had to renounce his nationality, will not only be in the Eurobasket that starts on September 1 (Spain plays the first phase in Georgia, the final phase will be in Berlin).

Also in the next phase of the Qualifying Windows for the 2023 World Cup, whose first and decisive matches Spain plays just before the continental tournament (against Italy, Iceland or Holland).

Despite being the current champion, the team does not have a ticket for the championship that takes place in the Philippines, Japan and Indonesia.

Brown's presence definitely closes the doors to Serge Ibaka, who a few weeks ago applied to return to the Spanish team, eight years after his last game.

The center has just renewed his relationship with the Bucks.