Russian goalkeeper star Ivan Fedotov has been sent to a "remote military base in northern Russia". This is what his Canadian agent JP Barry says to the news agency AP. 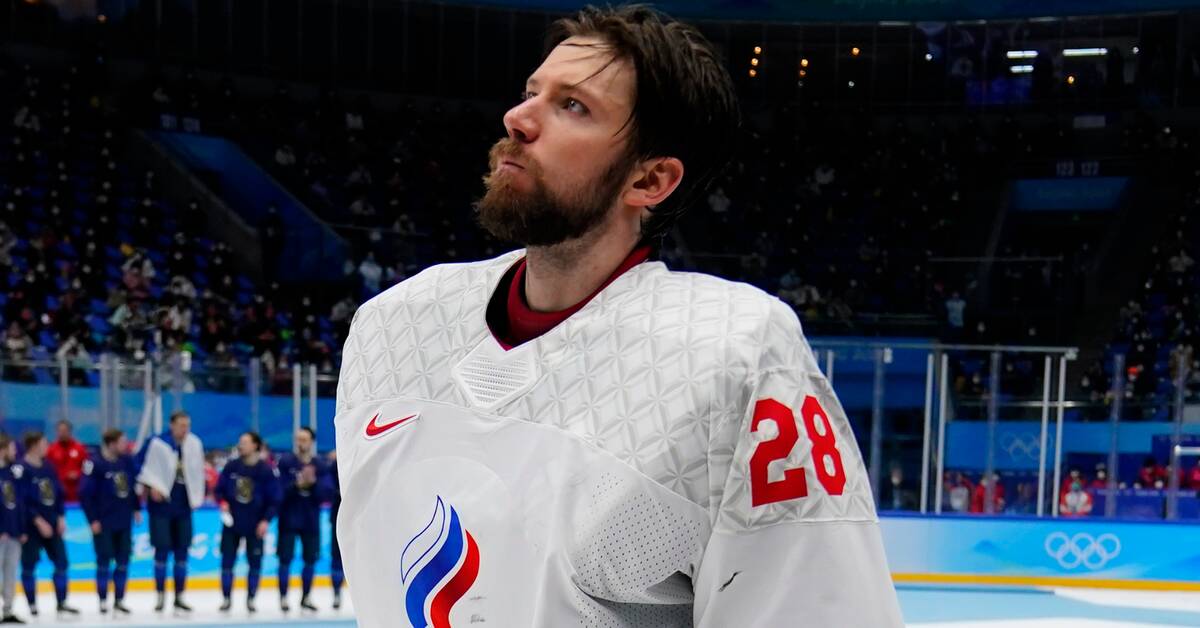 Fedotov, 25, signed a contract with the NHL club Philadelphia in May, but now no one knows if he will be allowed to travel to the United States.

Fedotov was arrested on Friday in St. Petersburg and taken to a military registration and enlistment office.

There he became ill and was taken to hospital, but is now said to have been sent to a military base for military service.

The Russian Defense Ministry has not commented on Fedotov's whereabouts, but on Monday the Russian newspaper Sport-Express published images allegedly from a military base in Severodvinsk on Russia's northern coast.

But there have been various media reports about where Fedotov is.

Ivan Fedotov took silver with Russia in the Olympics and then became KHL champion when he won the Gagarin Cup with CSKA Moscow.