Played the Olympics last year - now the superstar is turned off like Semenya: "For male body"

Zambia's superstar Barbra Banda scored two hat-tricks at the Olympics last year and has been rumored to be at Real Madrid. But when the premiere of the African Championships was played, the striker was missing from the squad. The reason? Too high testosterone levels, according to Spanish Mundo Deportivo. 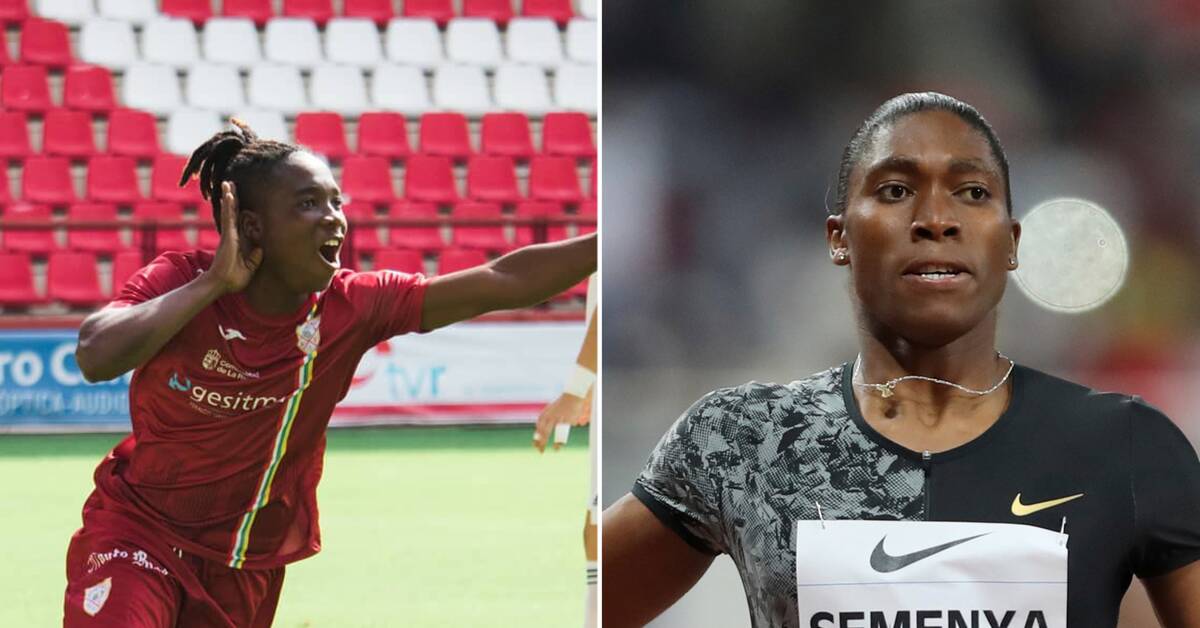 Banda was in Zambia's training match against a Moroccan club team earlier this week, but was not present when the country's 22-player squad was determined the other day - and thus missed the premiere against Cameroon, which ended 0-0.

The African Football Confederation has decided to suspend Banda from gambling.

But when Zambia's football association FAZ announced that the 22-year-old is not in the squad for the championship, there were no open doors.

"Zambia will be without Ochumba Oseke and Xiomala Mapepa in the opening match due to suspension, while captain Barbra Banda will be unavailable on medical grounds."

The daily newspaper Mundo Deportivo now reports that Banda has been excluded from the squad because she has "too masculine body" and too high testosterone levels.

In other words, the same problem that, among others, the South African middle-distance runner Caster Semenya had in athletics.

Played in the Olympics

In athletics, there are controversial limit values ​​around testosterone.

But how the limit values ​​are in football is not something that has been discussed.

What makes it special is that Banda is not allowed to play in the African championships, but as recently as August played the Olympics for Zambia.

There she was a great success, with a total of six goals in three games after two hat-tricks.

Banda currently plays in the Chinese league for Shanghai Shengli and scored 18 goals in 13 games in his first season.

In recent weeks, there have been rumors of a move to the big club Real Madrid.

Banda is still with the team and cheering on from the side.

Good job girls, I am with you all the way ", she wrote on Twitter after the premiere.