Malmö FF won at home against Icelandic Vikingur in the qualifiers for the Champions League. MFF played more than half the match with one man more. The final score was written to 3-2, after the guests reduced at the end. 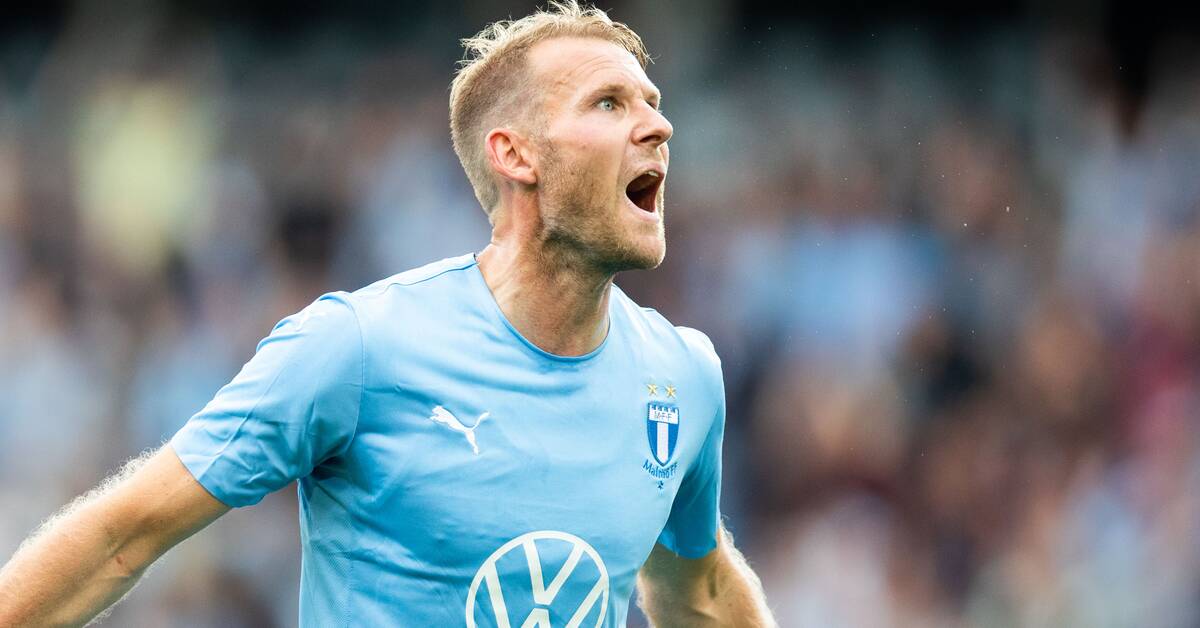 On Tuesday, Malmö received Vikingur from the Icelandic capital.

Early on, Skånelaget connected the grip after Martin Olsson put one there, his first goal in the MFF shirt.

With just under half an hour played, the guests' young striker Kristall Mani Ingason was warned for filming.

Ten minutes later, he acknowledged and celebrated with scornful gestures towards the MFF audience.

This led to his second yellow card and expulsion.

In the 85th minute, Veljko Birmancevic made it 3-1 for Malmö, which looked to be the end result.

That did not happen after the back line in Malmö was careless.

The guests reduced 2-3 through Helgi Gudjónsson.

The return will be played in Reykjavik next Tuesday.