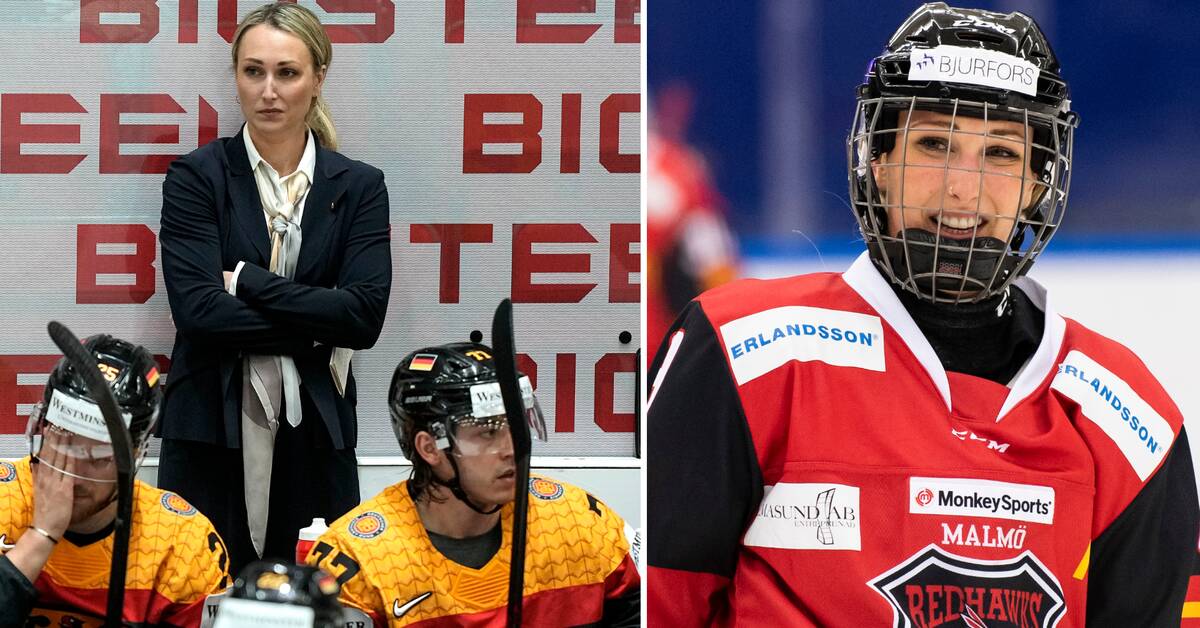 - I always had the belief as a young girl, I played boy hockey until I was 17, that I was equal and capable.

I never focused on my gender.

But I never dreamed of becoming a coach because I could not see it in front of me.

- Now the daughters of some of the guys I will train can see a female coach.

I hope it can inspire young girls to something they may not have seen as possible.

The new team, from California, is the grandfather team of the Seattle Kraken, which made its first season in the NHL last season.

There, Campbell will be the assistant coach to meritorious Dan Bylsma, who led Pittsburgh to the Stanley Cup 2009. He was also the head coach of the United States men in the 2014 Olympics.

Jessica Campbell made history already during the men's World Cup in Finland in May when she was assistant coach for Germany.

She worked last season as a technical coach and assistant in the German DEL team Nuremberg.

As a player, Jessica Campbell made a World Cup for Canada and her last season as active, 2019-20, she spent in Malmö in the ladies'.

Seattle already hired former female star Cammi Granato as a scout in 2019, but she left the club last season to become assistant general manager of the Vancouver Canucks.