Björklund and Peterson further in Båstad

23-year-old Mirjam Björklund is further in the WTA tournament in Båstad, after defeating Japanese Misaki Doi with 2-1 in sets (6-4, 4-6, 6-2). - I thought I implemented my tactics well and made it more difficult for her. I'm happy with that, says Björklund to SVT Sport. Later in the afternoon, Rebecca Peterson also advanced to the second round after 2-0 in sets (6-4, 6-2) against Norwegian Malene Helgo. 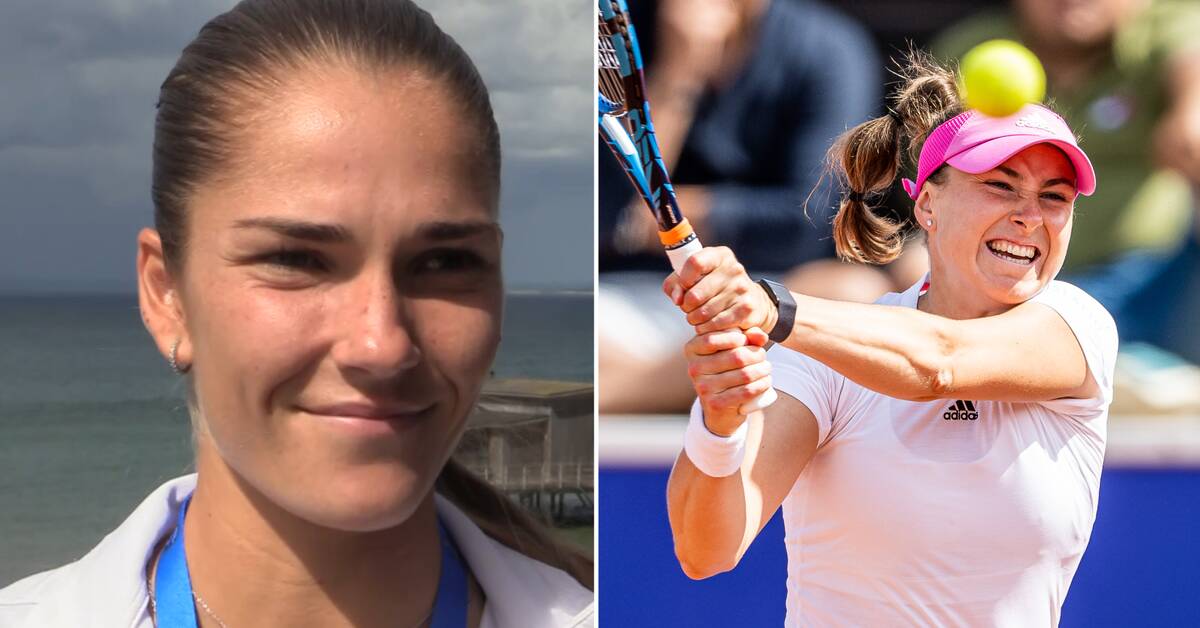 The Japanese, who is ranked 108th in the world, took an early lead after breaking Björklund's serve in the first set, but the Swede managed to turn the deficit around and won the set.

Doi, who won in Båstad in 2019, then equalized to 1-1 in sets but then Björklund was clearly the strongest in third.

She is not completely satisfied with her performance - the transition from grass to gravel means a change in the movement schedule and there she believes she can still get better.

- When you meet good opponents, it is like a tug of war all the time, then it is rarely a "perfect performance".

Rebecca Peterson, Sweden's best player in the women's player with her 96th place in the world ranking, easily advanced to the second round after 2-0 in sets against Norwegian Malene Helgo, ranked 348th in the world.