Because of his request to leave Manchester United .. Analysts: Ronaldo is selfish and not loyal

Football analysts and experts say that the return of Portuguese star Cristiano Ronaldo to Manchester United last summer was not out of loyalty, and that all that was said on this subject was just "nonsense". 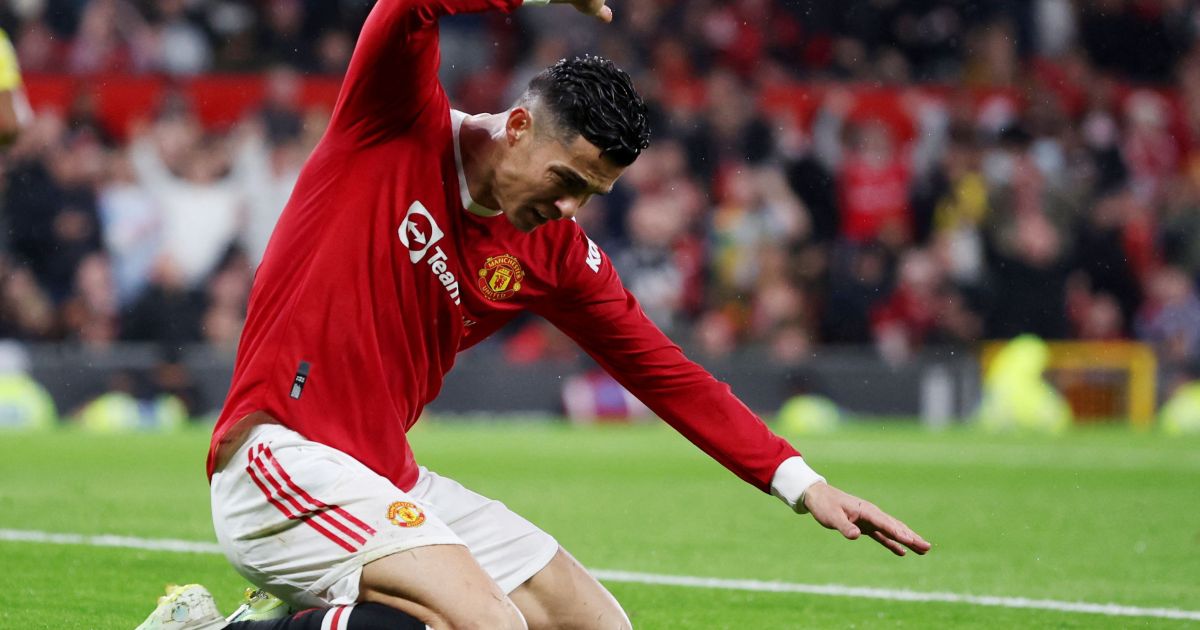 Football analysts and experts say that the return of Portuguese star Cristiano Ronaldo to Manchester United last summer was not out of loyalty, and that all that was said on this subject was just "nonsense".

The five-time Ballon d'Or winner returned to Old Trafford from Juventus last summer for a second term, amid great hopes that accompanied this return.

The "Don" scored 24 goals in all competitions, but "Manio" finished last season in sixth place, and failed to qualify for the Champions League.

Ronaldo has since asked to be allowed to leave if a "disease" arrives in the next few weeks.

"The emotion surrounding his initial comeback was a false narrative and it collapsed after his departure request," said football analyst Alex Crook.

News of Ronaldo, 37, linked his arch-rival Manchester City last summer before choosing to join United, something the football analyst believes was not out of emotion.

"I think Ronaldo owes Man United because it was the only club that was willing to pay him half a million euros a year ago," Kroc said. "There is a false narrative that he joined him out of loyalty and love for the club and that's why he couldn't wear the Man City shirt... This is absolute nonsense."

He added, "The reason he did not reach Man City was that there was no strong desire from the management (Citizens) and team coach Pep Guardiola... Yes, Manchester United was a disaster last season, but Ronaldo must be without looking to know the level of the team he is moving to." .

For his part, former Liverpool captain and football analyst Jamie Karger said, "Ronaldo did what I expected, he scored goals, but he made the team worse. His request to leave Manchester United cancels the talk that he rejected Manchester City's offer because he loves United."

City chose not to sign the striker last summer and instead wait until 2022 to sign Argentine Julian Alvarez from River Plate, and Norwegian Erling Haaland from Borussia Dortmund.

And both are likely to be at the Etihad Stadium for years to come compared to Ronaldo, who is looking for a quick exit.

Kroc believes that "Manchester United will be better this summer, he got the Dutch coach Erik ten Hag, who is disciplined and strict. And Ronaldo - who no longer has the ability to move as before - scored 24 goals last season and knows how to put the ball in the net .. In the end, The player remains a precious gem."

Manchester United allowed Liverpool to contract - comfortably - with Uruguayan striker Darwin Nunez because he has Ronaldo, and the "Red Devils" did not enter the summer Mercato, looking for any other attackers.

And “Almano” still hopes that Ronaldo will complete the last year of his contract, and will not allow him to leave.

Ronaldo missed training Monday and Tuesday for "personal reasons", amid the uncertainty of his joining the preparatory preparations for the next season.