Another 'multi-hit'... Is this 'the batting king of the retirement season'?

Lotte Lotte player Dae-ho Lee, should he retire? Today, he hit a multi-hit and maintained the top spot in batting average. This is the current situation, reporter Lee Seong-hoon. Lee Dae-ho is leading the Lotte attack alone in today's SSG match. 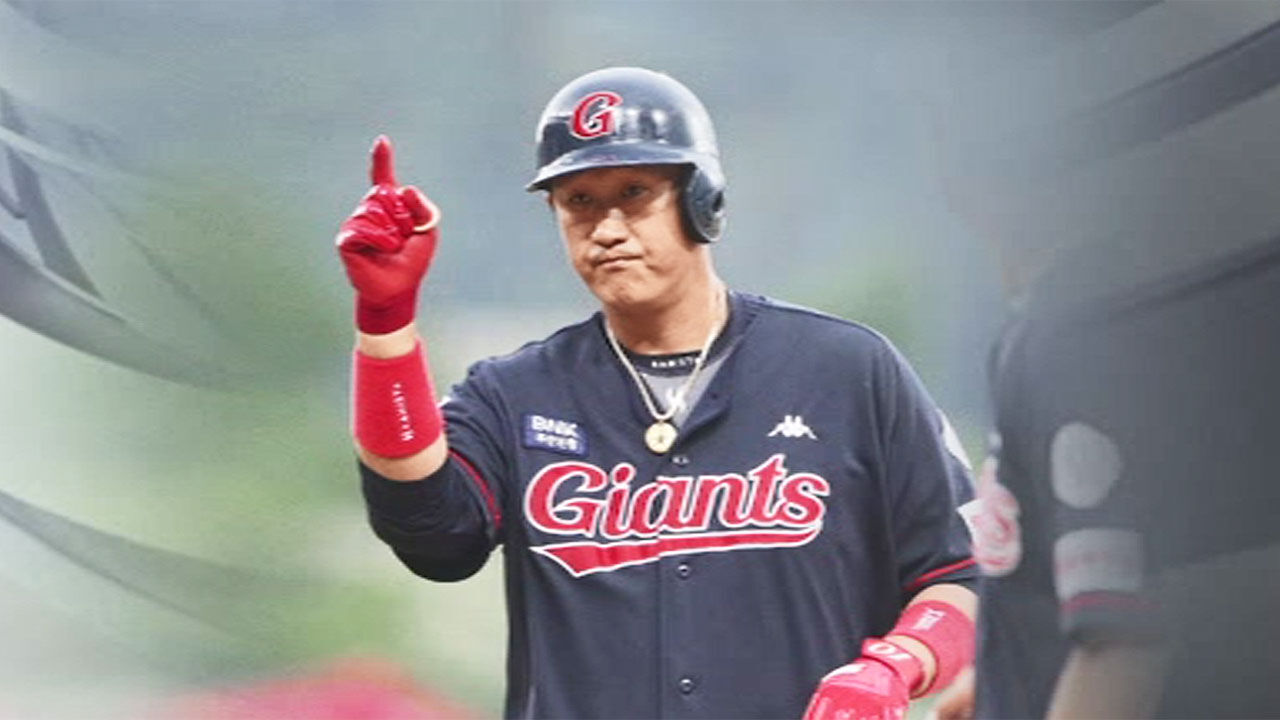 Today (the 5th), he also made a multi-hit and maintained the first place in batting average.

In the first inning, he took the lead with a double from right wing, and in the sixth inning, one point behind, he went on base with a heavy hit, and then hit home with Jun-woo Jeon's comeback two-run home run.

If forty-year-old Dae-ho Lee takes the batting title, he will become the first retired season batting champion and the first 40-year-old title holder.

Samsung rookie Hyun-Jun Kim took a right-handed hit in the first inning against LG today, recording 16 consecutive hits, and quickly emerged as a candidate for the Rookie of the Year.

In the 4th inning, Yang Seok-hwan was hit by his foot on a foul ball twice and complained of pain, but he kept the plate and opened the next ball with a two-run homer that went over his left fence.

Ha Joo-seok of Hanwha, who was suspended for 10 games for throwing a bat and helmet while expressing dissatisfaction with the decision, bowed his head and apologized to the fans by participating in the first team match for the first time in 18 days today.