Manchester City have concluded three important deals so far to support the Spanish coach Pep Guardiola's battalion next season, and enhance the club's chances of winning the Champions League, which has eluded the team throughout its history, although it was last season a 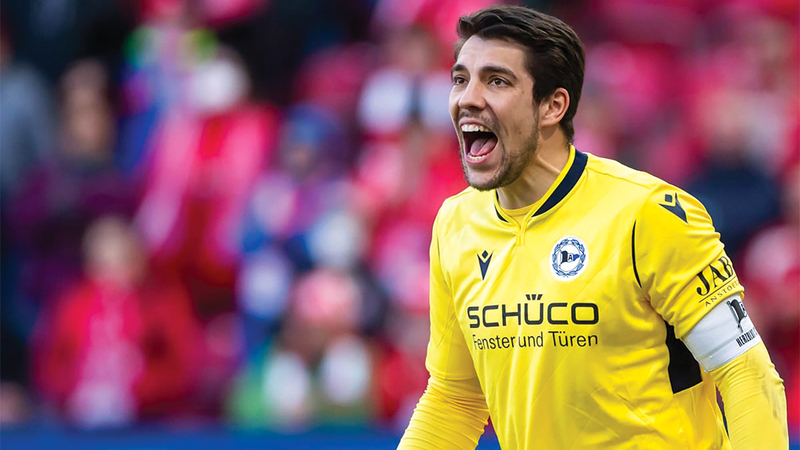 Manchester City have concluded three important deals so far to support the Spanish coach Pep Guardiola's battalion next season, and to enhance the club's chances of winning the Champions League, which has eluded the team throughout its history, although it was closer than ever last season. Before the "City" came out of the competition with a strange scenario against Real Madrid, the "champion" in the semi-finals.

Manchester City included Norwegian striker Erling Haaland in a high-caliber deal, and the English international Calvin Phillips, who is considered one of the most important tactical contracts, as well as German goalkeeper Stefan Ortega Moreno to be the perfect alternative to the Brazilian main goalkeeper Ederson Moraes.

The club, crowned with the English Premier League title for the second time in a row, announced on its official website, the signing of Phillips (26 years), on a long contract that extends to six years, coming from Leeds United, where he played 235 games over eight seasons, during which he scored 14 goals.

Phillips had attracted Guardiola's attention for his brilliance with Leeds United, who is close to playing the way Manchester City follows, which facilitates the process of his involvement in the system of his new team's play and help him in the middle of the field to achieve important tactical goals, such as his remarkable brilliance with the England team and his leadership to the final match. In the European Championship last year, which later resulted in Italy winning on penalties.

"I am very happy to join Manchester City, which is once again proving to be the best team in the Premier League, with a great squad of players under the management of Pep Guardiola, who is undoubtedly the best in the world," says Phillips.

"It's definitely great to have the chance to play under Guardiola's direction, learn from him and his coaching staff, and also be part of this great team, so I'm really looking forward to it."

He continued: “City is a world-class club with a team of highly experienced staff and world-class facilities, and my joining the club is a dream come true.

I am excited now to start working and put in the effort to help the team move forward and achieve more success.”

date and place of birth: