IFK Gothenburg beat Degerfors 2-0. Marcus Berg scored 2.52 goals at the end of the first half and decided the match. 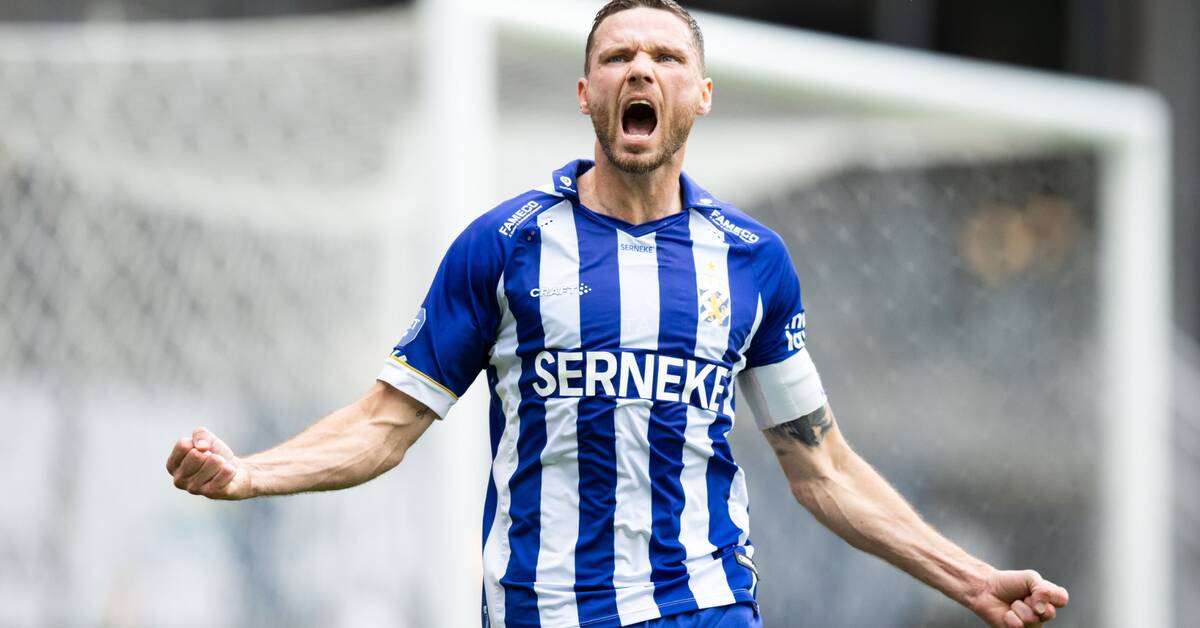 - It is clear that it is nice to score goals even if we should be able to do more.

The body only feels with the adrenaline, it's okay, says Berg, who was in charge of the last match, to Discovery +.

He passed the milestone of 200 league goals around the world.

He now stands at 201 league goals.

At 1-0, IFK Gothenburg broke high and Gustaf Norlin played the ball in the deep to Berg who free found right at the right post.

Norlin was also involved and cooperated at 2-0.

He and Berg wall-played forward in a nice way before the ball was in goal.

It was a great joy to play when IFK Gothenburg took their third straight victory.

- It is Marcus' top quality in the box that decides, says Blåvitt's coach Mikael Stahre.