Emelianenko spoke about preparing for the fight with Datsik

Russian mixed martial arts (MMA) fighter Alexander Emelianenko spoke about the recovery and preparation before the fight with his compatriot Vyacheslav Datsik. 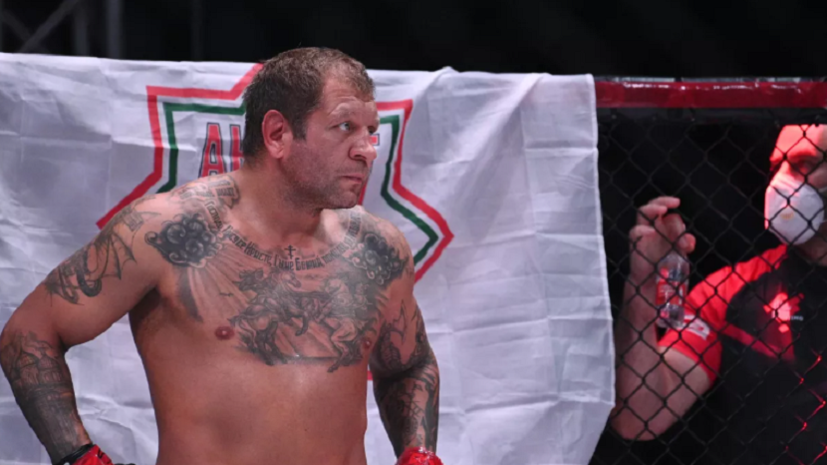 “Recovery and preparation for the fight is going great.

At first it was very difficult: neither my arms nor my legs obeyed me.

Muscle memory is starting to kick in now.

I start to beat well, and run.

I will come to the fight in great shape, ”Emelianenko said in an interview on the HardNews YouTube channel.

He also stated that he boxed every day with professional boxers, and always with different ones.

According to him, if he has not competed for a long time, this does not mean that he does not know how to box.

Emelianenko's last fight was on February 24 - then he defeated Jeff Monson with his bare fists.

In MMA, Alexander has 28 wins, nine losses and one draw.

He had two fights in the boxing ring: he won one and drew one.

The fight between Emelianenko and Datsik should take place in September.

Earlier, Emelianenko said that he would bet on himself before the boxing match with Datsik.