Brazilian star Dani Alves is looking for a new team to join him after his second spell with Barcelona ended last month. 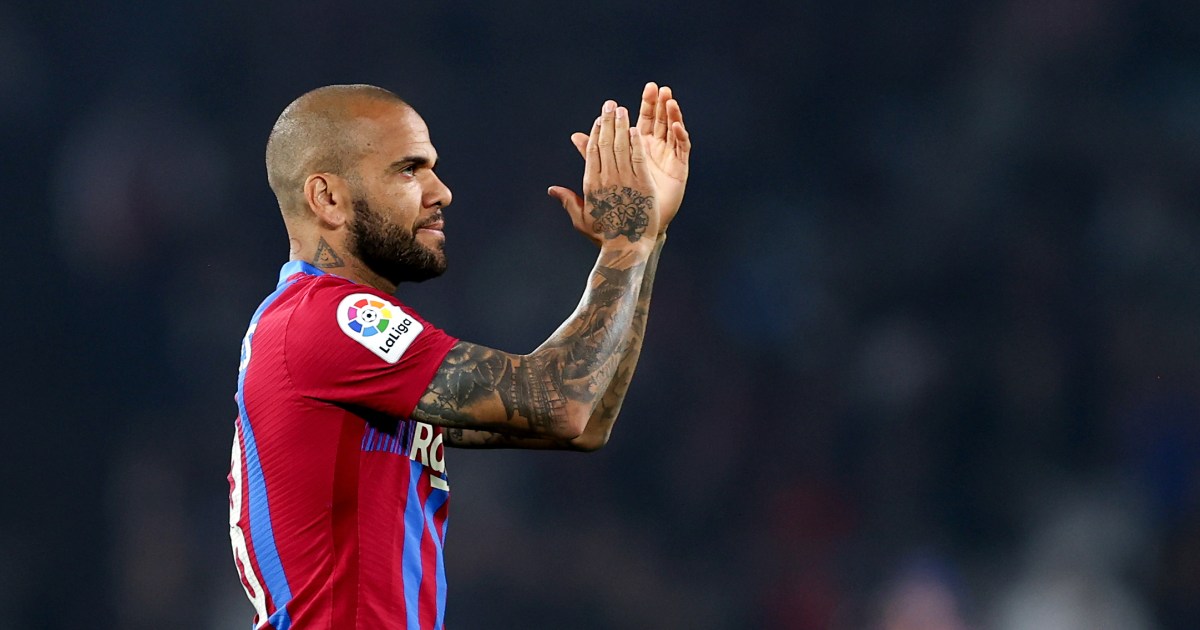 Brazilian star Dani Alves is looking for a new team to join him after his second spell with Barcelona ended last month.

The Brazilian right-back showed last season that despite his 39-year-old's age, he is still fit enough to play in La Liga.

Alves played 1098 minutes in 14 matches in the Blaugrana shirt, scoring one goal and making 3 other goals.

The player was recently linked with a move to the Mexican "Tigres" team, but coach Miguel Herrera ruled out signing because of the player's age.

"I'm trying to rejuvenate the team," Herrera said. "Who wouldn't want to have Dani Alves?"

"But having a player of this age is more about the name and the media than what he does on the pitch... I want Dani (Alves) but the one who played under Pep Guardiola.

"Now at his age, he is more like a bombshell in terms of his name than he is able to help us," he concluded.

Alves was unimpressed by Herrera's comments, and took to social media to respond sarcastically to the Tigres coach.