Sweden's women's national team has landed in England before the European Championships, which start this week. And it was happy stars who met the press outside the hotel in Chester. - All the prerequisites for being able to perform on the football field are here, says Magdalena Eriksson, everyday in Chelsea, to SVT Sport. 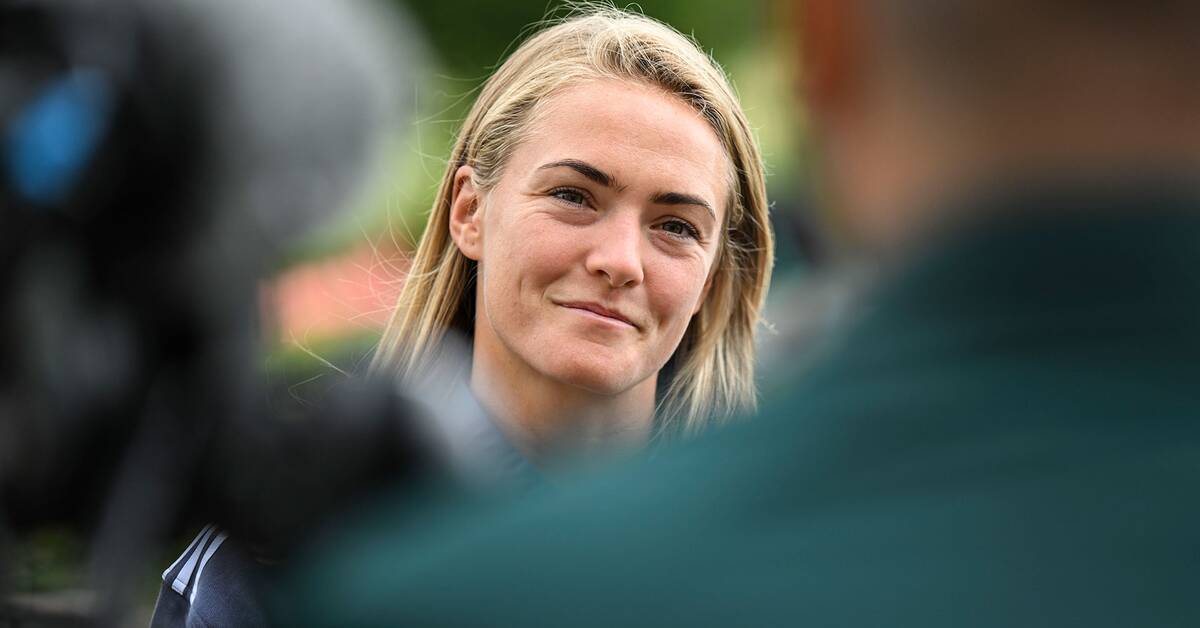 The national team got a couple of rest days after the camp in Båstad and the match against Brazil (victory 3-1), but is now gathered again.

- We are very excited about this, nice to have a few days to recharge, says Magdalena Eriksson.

- It looks absolutely fantastic, the surroundings, the training plans, it can not get better.

The 28-year-old defender has felt the interest both in England and at home in Sweden.

Especially when there is so much positive about it.

Everyone expects it to be a big party and everything points to that as well, she tells TT.