Sweden fell to the great nation Slovenia after a giant thriller. The match ended 84-81 - and now you have to rely on Finland for the World Cup dream to live on. 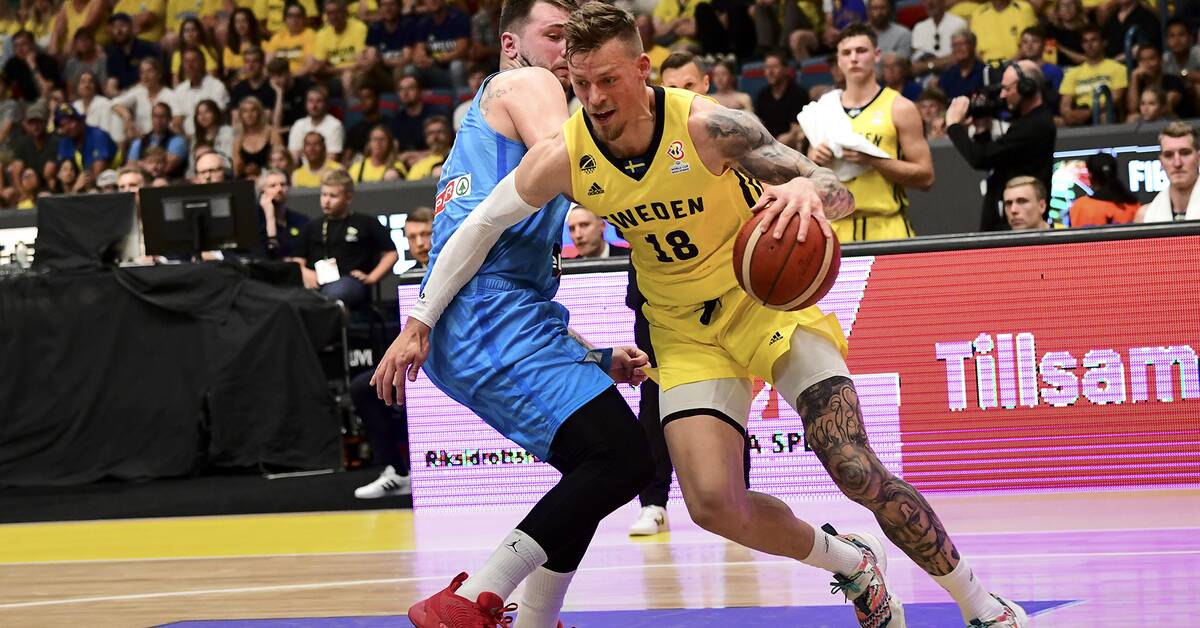 Sweden did not rule with the reigning champion, but NBA star Luka Doncic (who was noted for 31 points) and Slovenia had to sweat a lot.

- It is one of the best first halves I have ever seen a Swedish national team do.

Despite a heroic effort with crazy closing seconds - where Sweden had two great chances to win the match - they lost 84-81 in the last World Cup qualifier of the first round.

Now Finland, which is already ready for advancement, must defeat Croatia later tonight for Sweden to get there as well.