Ståhl before Folksam GP: "It's showtime"

Daniel Ståhl competes at Tingvalla IP in Karlstad later on Sunday. The message before? - It is showtime, he says to SVT Sport. 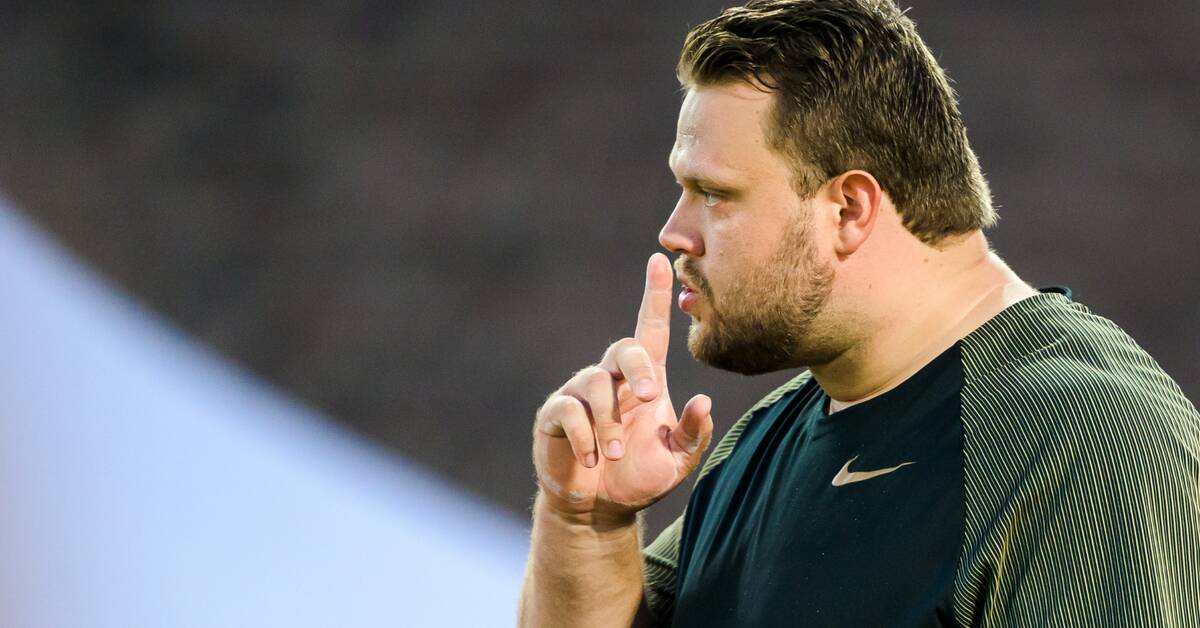 On Thursday, Daniel Ståhl missed the full hits, but before that he has shown proof of good form.

Just over a week ago, he hit a world-year best of 71.47 when he competed at the team-SM in Uppsala.

The following week, at Bottnarydskastet, he delivered 69.22.

At Folksam GP in Karlstad, it's time again.

A pure genre rep before the World Cup.

It feels good, he says to SVT Sport.

The shape has always been there.

Colleague and friend Simon Pettersson has not really gotten around to it so far this season.

- The shape feels better than what the scoreboards have shown lately.

It has been bumpy in the spring and summer.

A few small technical pieces that have not fallen into place and thoughts that make up for it at the beginning of the season.

It made me quite slow in the throw.

I lost myself a little bit there, but it is slowly but surely starting to come back.

- I will actually focus on putting the start right in my throw.

This is where everything happens to me.

If I put it okay, the rest usually falls into place.

You see the competitions from Karlstad in SVT2 / Play starting at 14.55.