Rugby Africa Cup: the favorites at the rendezvous, Algeria believes in its dream

The quarter-finals of the African Rugby Cup were played in Marseille and Aix-en-Provence on Friday July 1 and Saturday July 2. Namibia, Zimbabwe and Kenya held their rank. With them,… 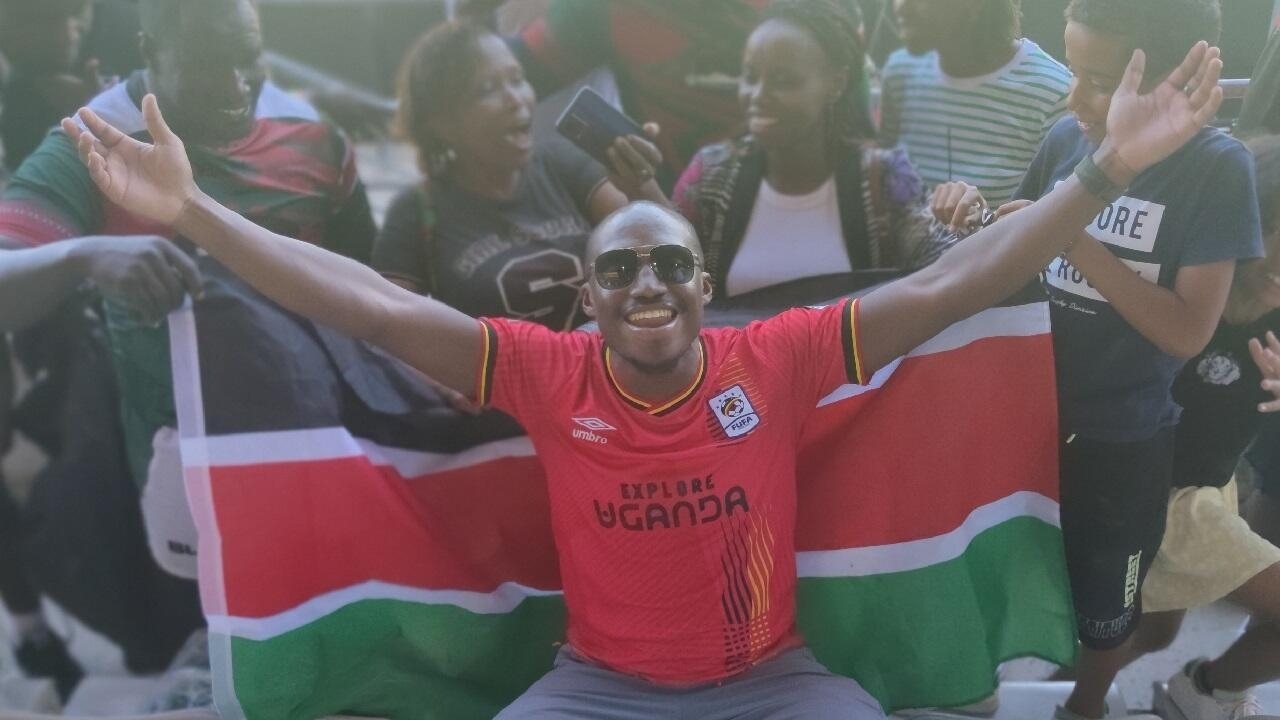 Rugby Africa Cup: the favorites at the rendezvous, Algeria believes in its dream

Despite Uganda's elimination against Kenya in the quarter-finals of the Rugby Africa Cup, their supporters put on a show in Aix-en-Provence on Saturday July 2, 2022. © Nicolas Bamba/RFI

The quarter-finals of the African Rugby Cup were played in Marseille and Aix-en-Provence on Friday July 1 and Saturday July 2.

With them, the Algerian Tom Thumb believes in his star.

From our special correspondent in Marseille and Aix-en-Provence,

The Top 4 of African rugby - apart from South Africa - is known.

The quarter-finals of the Rugby Africa Cup 2021-2022, a competition which takes place exceptionally in France for the final phase, have given their verdict.

Under the sun of Provence-Alpes-Côte-d'Azur, the eight nations involved have scrapped, and there are now only four contenders for the coronation, and therefore for direct qualification for the 2023 World Cup.

A regular at the World Cup with six consecutive participations (from 1999 to 2019), 24th nation in the world rankings of World Rugby – the best ranking in Africa after South Africa – and generally considered the best team on the continent after the Springboks, Namibia did not tremble for their entry into the running in this Final 8. Opposed to Burkina Faso, the Welwitschias proved unplayable.

They signed the biggest score with a victory without appeal 71-5 and eleven tries scored.

Zimbabwe punishes Ivorians who are too feverish

Against the ambitious Ivory Coast,

Les Sables showed their power and took advantage of the Elephants' indiscipline – three yellow cards and a red card – to dominate the game and win 38-11.

The Zimbabweans will therefore play the semi-final against Namibia on Wednesday July 6 in Aix-en-Provence.

The Ivorians, they will have to settle for the classification meetings.

it," lamented Alexandre Pilati at the microphone of RFI.

," added his teammate Bigger Bladi, who still wants to "

save the honor of the country

" by seeking two victories in the two classification matches to follow.

After the Namibia-Burkina Faso and Zimbabwe-Côte d'Ivoire matches on July 1 in Marseille, the quarter-finals resumed on Saturday July 2 in Aix-en-Provence, starting with this meeting between Kenya and Uganda.

Unbalanced, this match was also unbalanced on the ground.

The Ugandans have never found the solution to stem the Kenyan waves.

The last quarter-final is the one that attracted the most people to the stands.

Tom Thumb of this Africa Cup

The Cubs got off to a great start with a penalty try after just two minutes of play. The red card received shortly after by Lamine Sylla for a dangerous tackle seriously undermined Senegalese ambitions.

Despite a start before the break, Algeria hung on to keep the controls and finally increased their lead in the second half, to the sound of “

coming down from the stands.

," told RFI Issam Hamel, sensitive to public support but already focused, like his teammates, on the semi-final to come.

We have three finals.

We won one, we miss two