IFK Norrköping is having a really hard time in the Allsvenskan. Tonight, they lost at home to Sirius - and at the same time, team captain and shooter king Christoffer Nyman suffered a head injury. 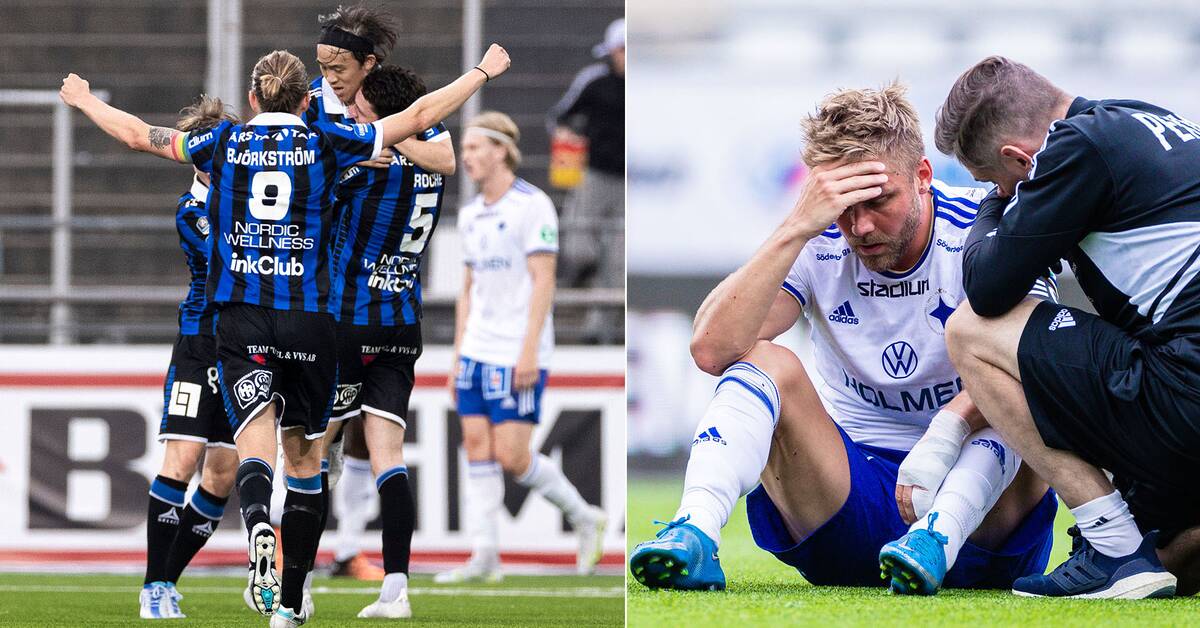 Christoffer Nyman had to make a substitution after 25 minutes.

Overall, it was an uneventful first half, but then with barely an hour played, Yukiya Sugita pulled in the lead goal on a nice half volley.

They then kept out of Norrköping and thus the Uppsala team now passes their opponents.

Sirius is tenth in the Allsvenskan while "Beijing" has gone down to an eleventh place.