The European Tour competition German Masters in Berlin came to a dramatic end with two Swedes involved. Jessica Karlsson had the grip on her first victory, but lost on the last hole and then Maja Stark went over and won. 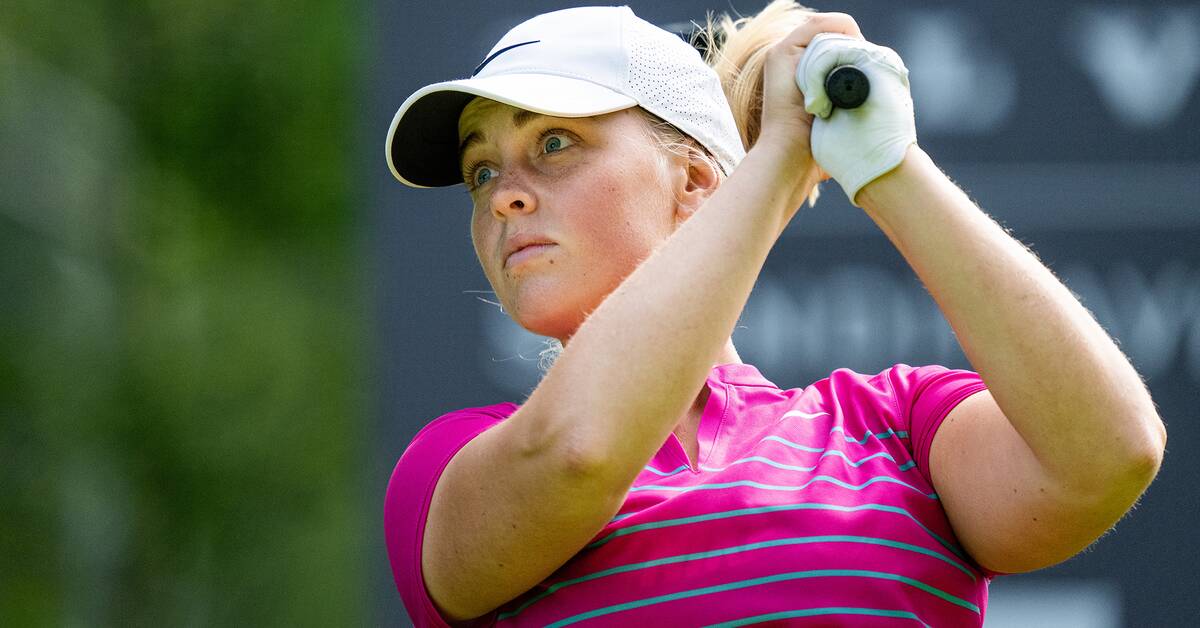 It started with a super round on Thursday when she was nine under par.

She stayed in the lead all the way to the last hole, but then she broke out among the trees and lost her lead through a bogey.

Maja Stark impressed instead when it mattered most.

Her second shot on the par four hole was fantastic as the inning stopped just inches from the hole.

Maja Stark played two under par on the last day and thus landed on 15 under in total.

Stark has been in charge of the last two competitions after she wrote on Instagram that she would take a break from golf.

"My brain is tired and my body hurts, so I have to prioritize getting proper rest," she wrote then.

The Swedes have generally impressed on the European Tour this year.

Earlier in the season, Maja Stark has won once and Linn Grant three.