It's time for the group stage at the U19 European Championships in the Czech Republic. Sweden will face Norway in a match that is broadcast on SVT. Watch the match in the player above or on Play. 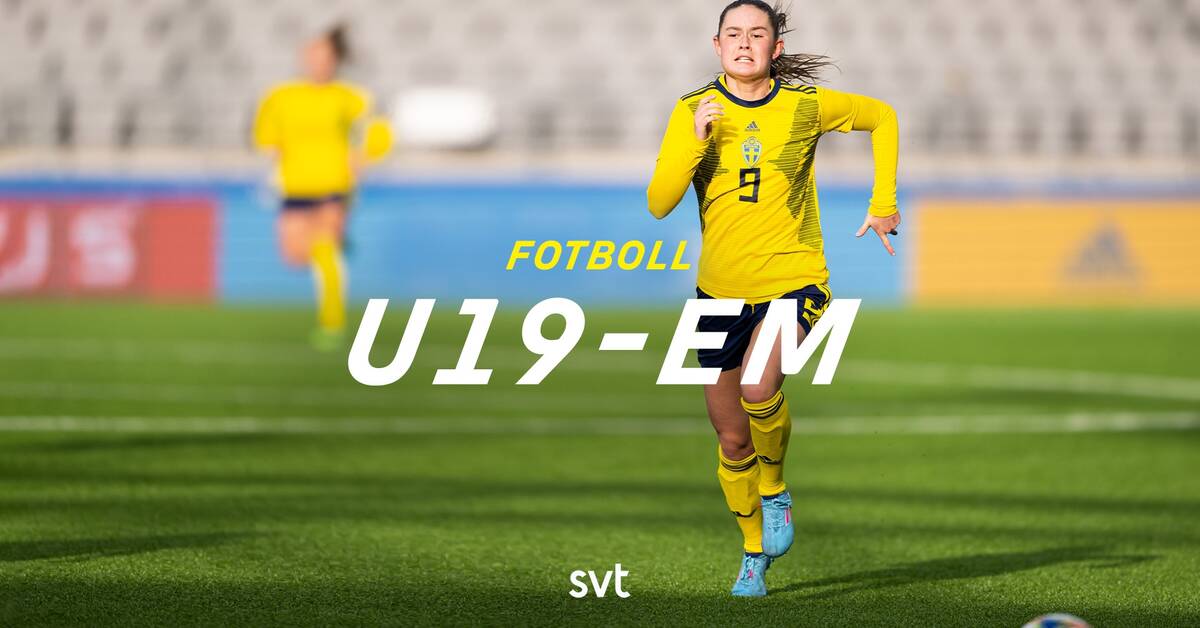 The European Championships will be decided in the Czech cities of Opava, Ostrava, Frýdek-Místek, and Karvina between 27 June and 9 July 2022.

Now it's time for the group stage against neighboring Norway.

The group leader and runner-up go to the semifinals (July 6).

The final will be played on July 9.

SVT broadcasts all of Sweden's matches as well as semi-finals and finals.

See the group game end against Norway in the player above.