The confusion in the Swedish Championship orientation: “What? Have we won? ”

The sprint relay in the Swedish Championship orienteering became messy. It was unclear who had won - after a faulty turn on the second leg. - What has happened ?, says Lidingö's Martin Boström in the winning team. 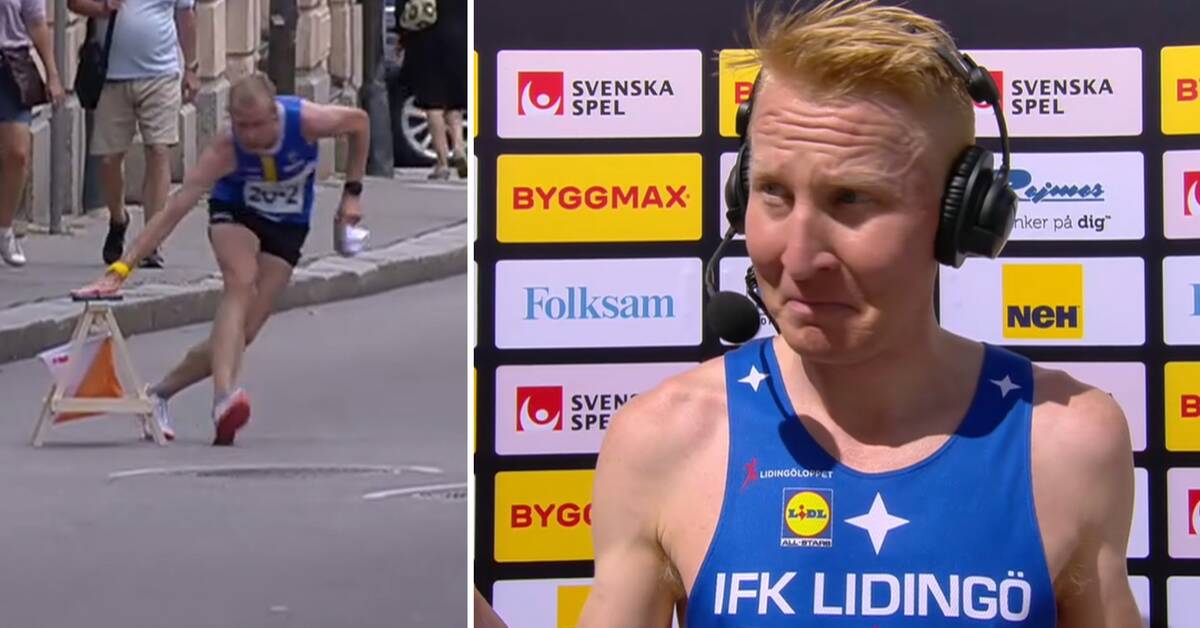 The confusion at the finish line was due to an incorrect rotation of a number of teams on the second leg in Linköping.

Västerviks OK was first in the finish, but IFK Göteborg Orientering was declared the winner - but was then dished out.

After the change, IFK Lidingö SOK was finally the winner before OK Orion and IKHP Huskvarna.

- This is one of the strangest things I have been through, says SVT's commentator Peter Jonsson.

The competitors did not understand what was happening either.

says Lidingö's Martin Boström and stretches his arms in surprise.