Swedish mockery (?) In the final: "The whole audience started to boo"

Sweden drove over Portugal when they offered big games - and a special gesture of victory on several occasions during the final. - I hope no one feels that it was a bad gesture, says Alexandra Lazic. 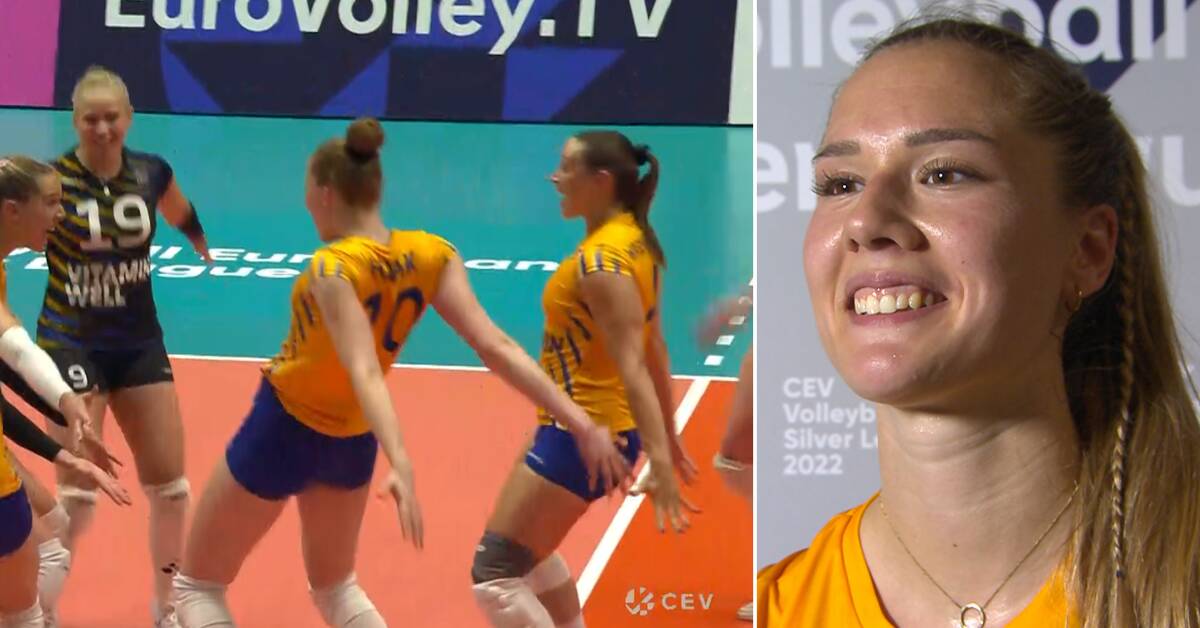 The gesture, which was a copy of Cristiano Ronaldo's patented goal gesture, arose when the teams met in Portugal in the group stage.

However, Alexandra Lazic, the best scorer for the day, denies that it is a case of a hangover against the Portuguese.

- When we drove it in Portugal, the whole audience started to boo, then we realized that we were doing something wrong.

But we said it's our thing, it's not against anyone, says the 27-year-old.

See Sweden's special victory gesture in the player above.