Swedish in great leadership on the European Tour

Due to bad weather conditions, the second round of the Amundi German Masters, which is part of the European Tour, was delayed. Now it has been played - and Jessica Karlsson has a great lead. Linn Grant and Maja Stark are also in the top battle. 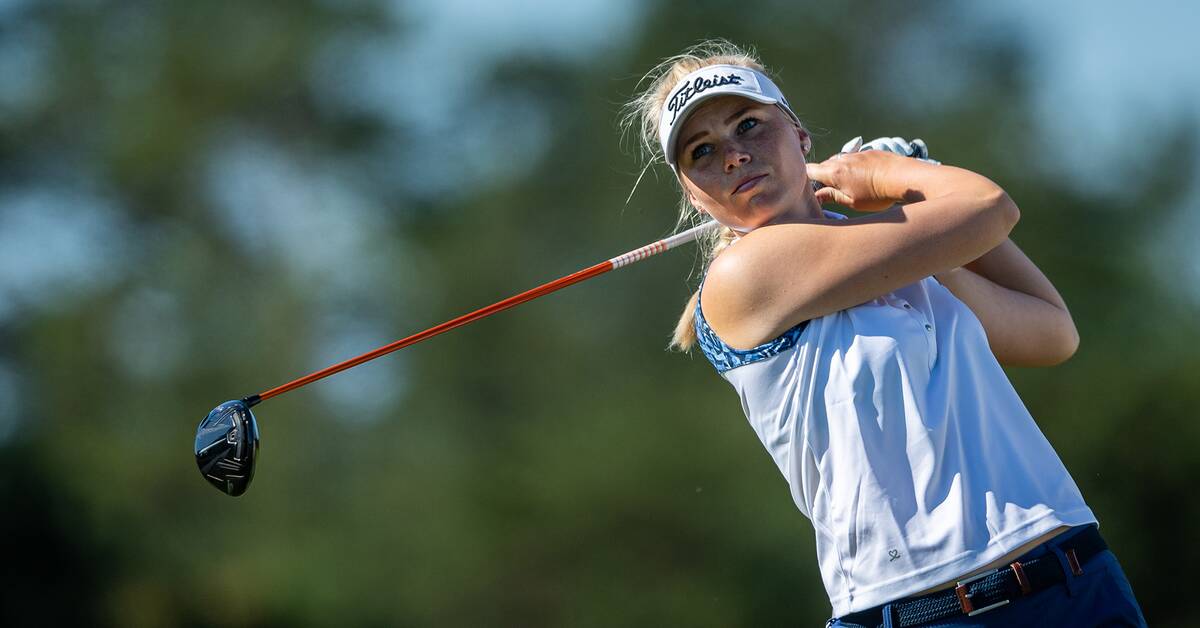 Karlsson was one of all the players who did not have time to finish playing before the second round was interrupted.

At the time, however, the 29-year-old was in the lead.

Karlsson, who at the time had four holes left to play, leads by four strokes ahead of runner-up Hayley Davis, England, after finishing the second round on Saturday morning.

She laid the foundation for Karlsson's lead on Thursday when she went around a full 63 strokes, clearly the best of all players.

"Yesterday I was a little tired, it was a long day.

I played well and had some birdies and even some bogeys.

We had better weather today and it was a good morning to go out and play, "says Karlsson in a statement from the European Tour.

It is also Swedish in third place.

Linn Grant and Maja Stark share the spot after going eight under par after two rounds, five strokes behind Karlsson.