Portuguese star Cristiano Ronaldo, Manchester United player, occupied the most prominent title in the current summer transfer market, after reports revealed his desire to play in the Champions League next season. 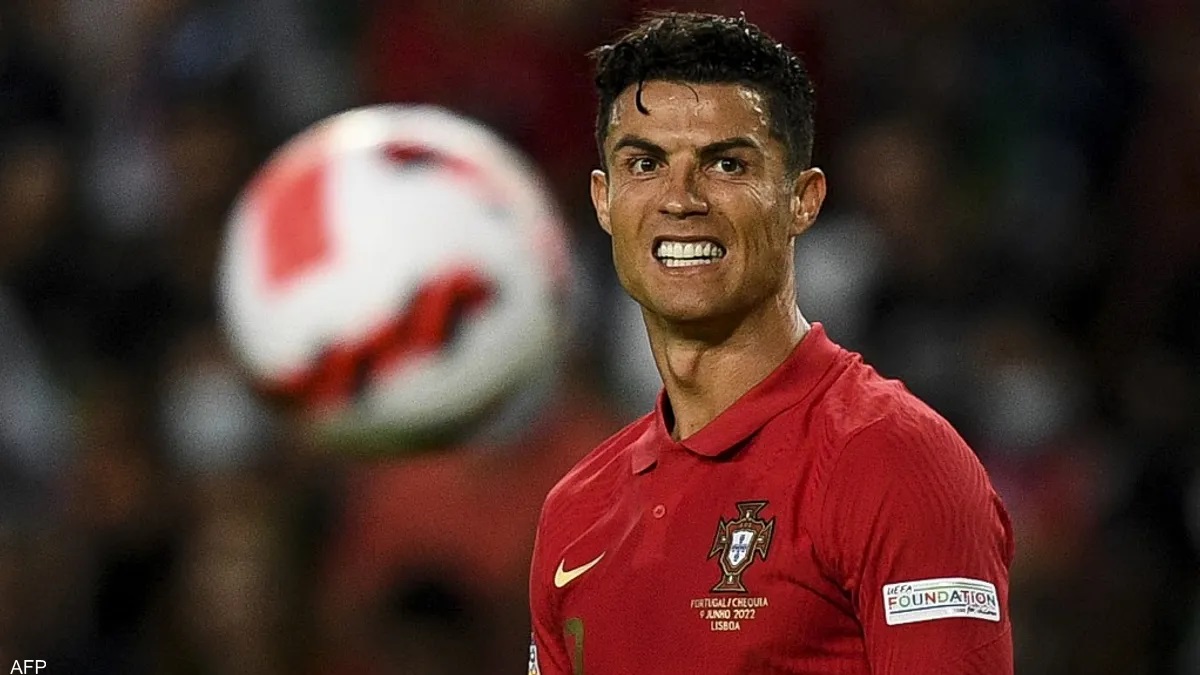 Portuguese star Cristiano Ronaldo, Manchester United player, occupied the most prominent title in the current summer transfer market, after reports revealed his desire to play in the Champions League next season.

And if he wants to get what he wants, there are likely to be a few destinations in the transfer market for the 37-year-old, and Stats Performance will take a look at the most prominent names.

Talks about Ronaldo's return to the Italian league did not stop, at a time when the name of Napoli emerged as one of the potential teams to include him, in light of the team's need for another star after the departure of Lorenzo Insigne.

Napoli finished last season in the Italian league in third place, nine points behind Juventus, which corresponds to Ronaldo's desire to play in the Champions League.

With the presence of new owner Todd Boley, Chelsea seem to need to develop the squad, and finances will not be an obstacle to that, given the club allowed the departure of Belgian striker Romelu Lukaku, who returned to Inter Milan on loan a year after Chelsea paid the $97.5 million. British pounds to include it.

What is really interesting is the reports that talked about a meeting that actually took place between Boli and Jorge Mendes, Ronaldo's agent, where Chelsea needs a striker after Lukaku's departure, while German Timo Werner is able to play in other roles instead of the role of the outright striker.

The biggest question in this is the possibility of Ronaldo accepting to play in an English team other than Manchester United, which may threaten the "Blues" hopes to sign him, and in the event of the opposite, United may ask for a large fee to compensate for what they paid to join the Portuguese star last season.

Sporting Lisbon seeks inspiration from Ronaldo's return to United last season, but will he succeed in repeating it again by bringing the Portuguese star to where it all began in his career?

It cannot be ruled out.

Finishing second in the Portuguese league last season, Sporting Lisbon will have what Ronaldo wants, which is to participate in the Champions League, and it is also a great club, and it was the club where Ronaldo started his career before he left his country in 2003.

Ronaldo only spent one season in Sporting Lisbon's first team before moving to Manchester United, so he feels like he has unfinished business here.

Ronaldo starred in three of the five major leagues in Europe, the English, Spanish and Italian leagues, while he had never played in the German (Bundesliga) or the French league, while Bayern was mentioned as one of the clubs that Ronaldo is likely to join, while PSG has not shown any interest in the matter.

At a time when the future of Polish striker Robert Lewandowski in the "Allianz Arena" is uncertain, he may be able to get what he wants and leave the team for Barcelona, ​​​​and thus Bayern can include Ronaldo as an alternative.

In the past five years, no player has scored more goals than Lewandowski (193 goals), but Ronaldo, along with Senegalese star Sadio Mane, can fill any scoring gap that may occur in the event of the departure of the Polish striker.

Could Ronaldo return to the Spanish capital? Could Real Madrid be his potential destination?

The European champions do not seem to need another giant striker in the front line, given the impressive performance of French star Karim Benzema, but Ronaldo's return to the club where he scored 450 goals would be an idea that may appeal to club president Florentino Perez.

So the Champions League is Ronaldo's goal and the reason he's leaving, but if the offers don't do the trick, will the Portuguese star take the step of joining the MLS?

With the 2026 World Cup in North America, Ronaldo's presence in the American League may enhance the image of that competition, and without a doubt, this transfer will be the largest in the history of the competition, since David Beckham joined the Los Angeles Galaxy in 2007.

Reports stated that Manchester United do not want to sell Ronaldo, but with the end of his contract next year, will he take the step of moving to North America?