Alexei Ponomarev, chairman of the military bar of St. Petersburg, commented on the situation with the detention of Russian Philadelphia Flyers goalkeeper Ivan Fedotov. 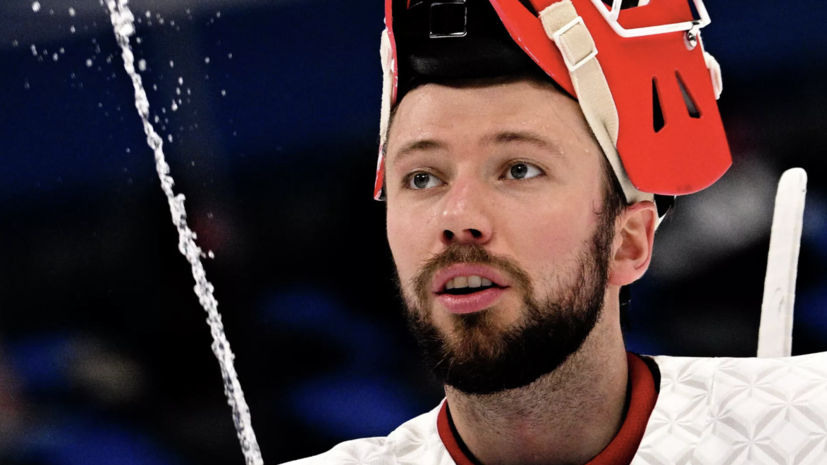 “Fedotov's call to service is at odds with the law.

Each candidate for military service must pass a medical examination in the district.

Nobody invited Fedotov to the doctors.

The employees of the criminal investigation department, who met the goalkeeper at the exit from the ice arena, did not take him to take the tests that are necessary in order to set the fitness category, ”Fontanka quotes Ponomarev.

He also stated that the hockey player was registered in the Vsevolozhsk region and that the employees of this particular region should have detained Fedotov.

According to him, in this case, the city does not have such powers.

“He was immediately brought to the city assembly point of the city’s military commissariat, where he is being held by force.

It is against the law,” Ponomarev added.

He noted that the relatives of the hockey player can go to court to suspend the case.

The media reported that the goalkeeper was detained by employees of the military registration and enlistment office in St. Petersburg.

A hockey player is considered an army dodger.

It is specified that Fedotov may face Art.

328 of the Criminal Code of the Russian Federation "Evasion of military or alternative civilian service", which provides for a punishment of up to two years.

On May 7, Philadelphia announced the signing of Fedotov to a one-year rookie contract.

The 25-year-old goalkeeper of CSKA beat Metallurg Magnitogorsk in the final series of the Continental Hockey League.