A press report in Spain revealed that the Spanish football club Barcelona, ​​which is experiencing financial difficulties, intends to sell another part of its television broadcasting rights. 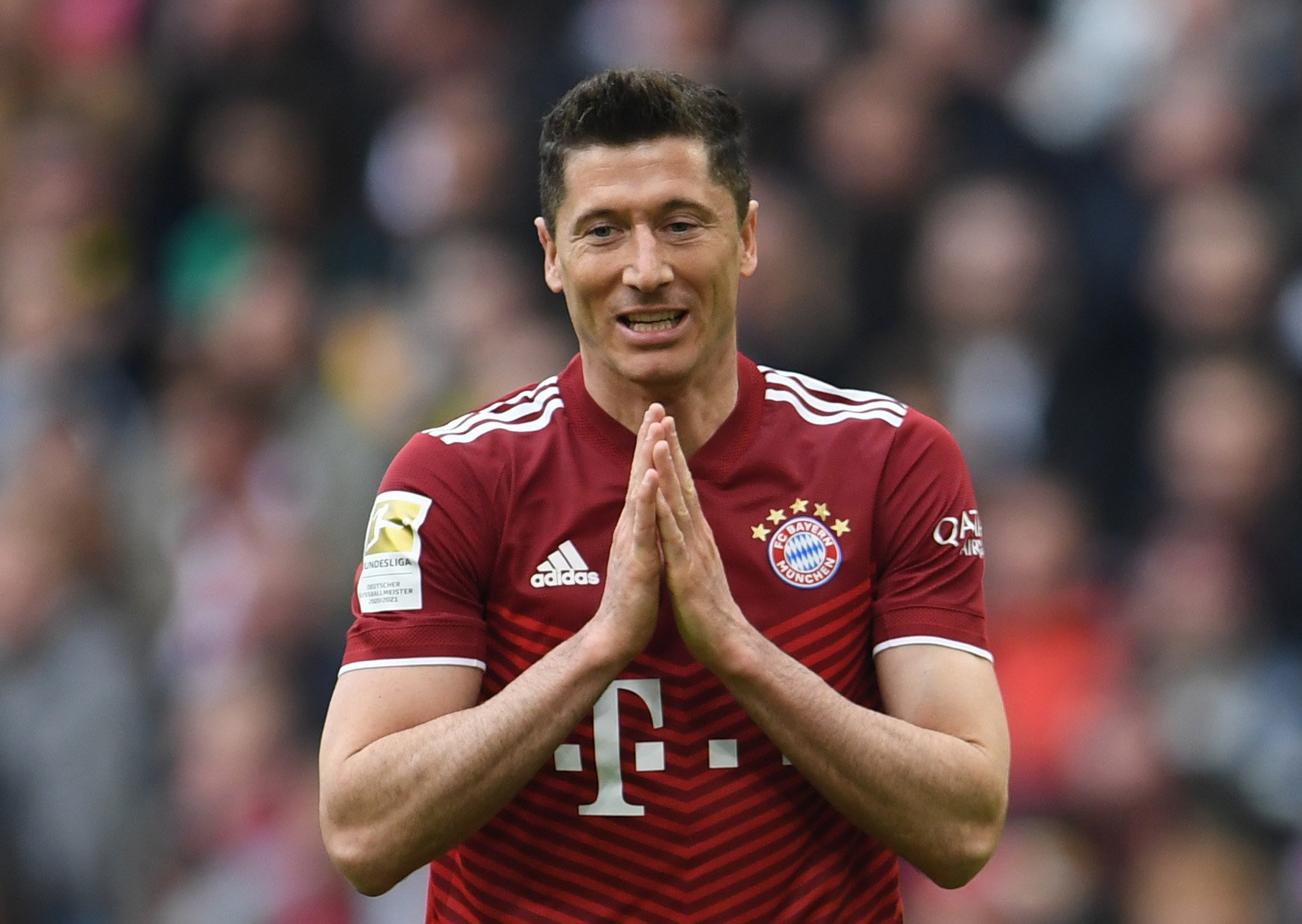 A press report in Spain revealed that the Spanish football club Barcelona, ​​which is experiencing financial difficulties, intends to sell another part of its TV broadcasting rights.

And the Spanish sports newspaper, Mundo Deportivo, wrote that the Catalan club hopes to obtain from this new step revenues of approximately 400 million euros, of which about 200 million euros will be spent on strengthening the team’s lines, including strengthening the offensive line in the Polish international Robert Lewandowski, Bayern player. Munich.

The newspaper pointed out that Barcelona intends to sell another 15% of the TV broadcasting rights, noting that the club is in the process of implementing this step before the football team’s mission to the United States, where it will stay for two weeks to play test matches before the new season, including a match against its arch rival Real Madrid.

Barcelona had already sold at the end of last June 10% of the TV rights for the next 25 years to the investment company "Sixth Street" for 207.5 million euros to the club that owes 1.35 billion euros.

Barcelona said that this step will enable him to reap a total profit of 267 million euros for the current season.