Tony Gustavsson guest expert on SVT during the European Championships

Tony Gustavsson, today the national team captain for Australia's ladies, will be a guest expert on SVT's broadcasts from the European Football Championship this summer. - I look forward to seeing the football quality in this tournament, because I think it may be the highest we have ever seen, he says. 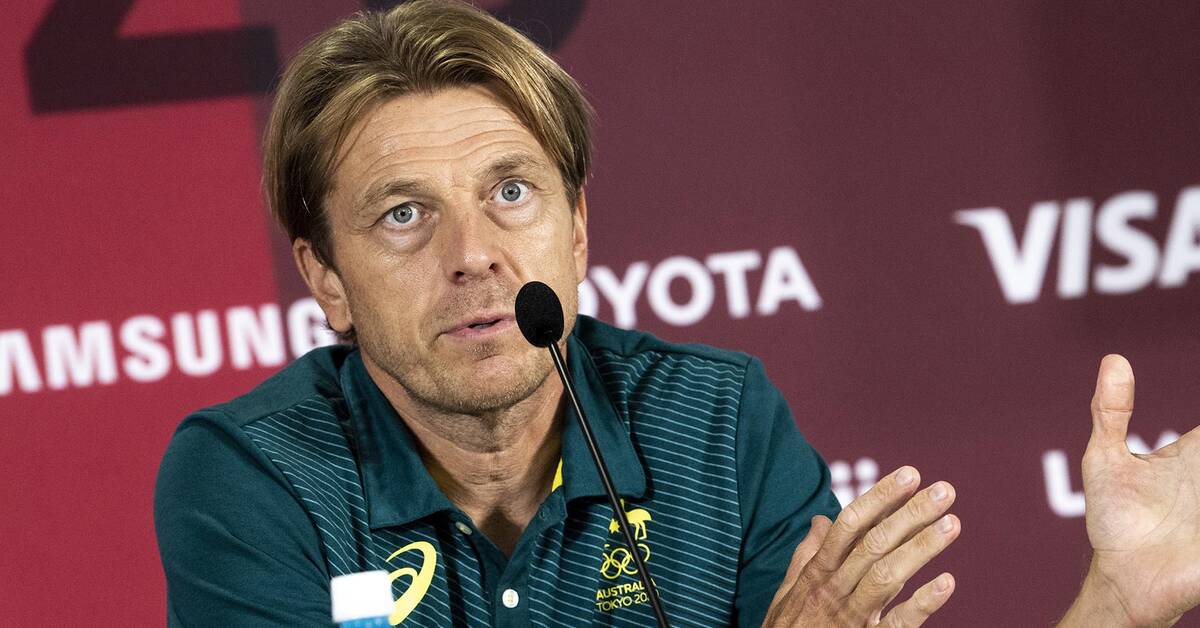 Tony Gustavsson has extensive experience as a coach in both women's and men's football.

Right now he is the national team captain in Australia and previously he has, among other things, coached Tyresö and taken Olympic gold as assistant coach behind Pia Sundhage in the American women's national team.

- With his extensive experience as a coach in women's football, Tony will contribute with other perspectives.

In addition to the given analyzes of the game, he will also have an eye on the tactical and game-related trends.

He will be a perfect complement to our already strong trio of experts Daniel Nannskog, Nilla Fischer and Lisa Dahlkvist, says Marcus Törngren, project manager for the European Football Championship.

- I am there as a national team coach for Australia's ladies and can from a coaching perspective look at what it means to be a leader at a European Championship.

Everything from mental pressure to how to get a team to perform in tournaments.

I hope it can be of interest to someone, says Gustavsson.

You are a coach yourself, how easy or difficult do you think it will be to review other people's deeds?

- When you do not have all the control over what happens inside a team, you should have the greatest respect that the leaders who work with the team are the ones who can.

I can only give perspective from my experiences and what it is like to work with a team in a tournament.

The championship in general, how much do you look forward to it?

- I have been looking forward to this for a long time and one reason why I will follow it closely is that we have a World Cup at home in Australia in 2023. The European Championship before a World Cup usually shows clearly what tactical trends there are.

- Since then, I have had the privilege of following women's football closely for the last ten years and you can see that the development has been enormous.

I also look forward to seeing the football quality in this tournament, because I think it may be the highest we have ever seen.