Surgeon Arkhipov - about transgender people in sports: we put athletes in an unequal position

Traumatologist-orthopedist, Doctor of Medical Sciences and Professor of the Department of Traumatology, Orthopedics and Disaster Surgery Sergey Arkhipov spoke about transgender athletes in sports. 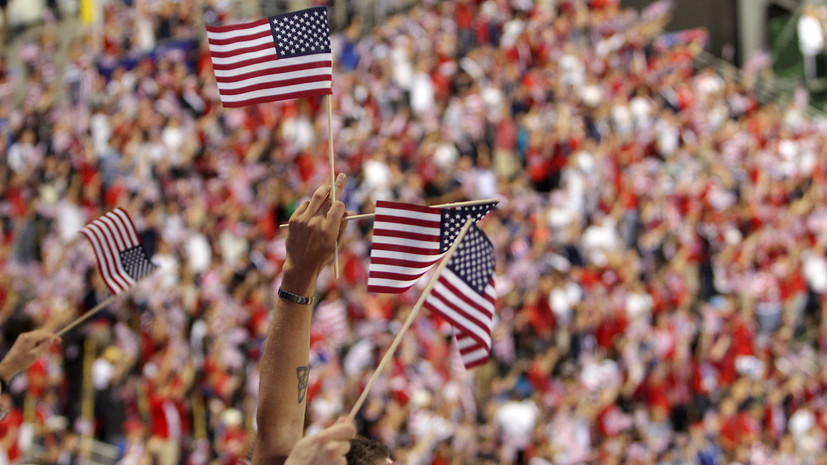 “It turns out that we initially put athletes in unequal positions.

Even if the boy's testicles were removed, which does not always happen, the testosterone trace in the body still remains for a long time.

But the bulk of transgender people leave the testicles because they want to have children in the future.

And from the testicles, you can take a spermatozoon and produce artificial insemination.

No matter who he declared himself to be, testosterone continues to be produced in the body.

And we need permanent female drugs that will oppress him, ”Arkhipov told RT.

Earlier it was reported that in the UK it was proposed not to allow transgender people to compete in women's competitions.