21 centimeters from personal best with the jump 6.74, and third place. This is how Khaddi Sagnia's Diamond League night in Stockholm was summed up. 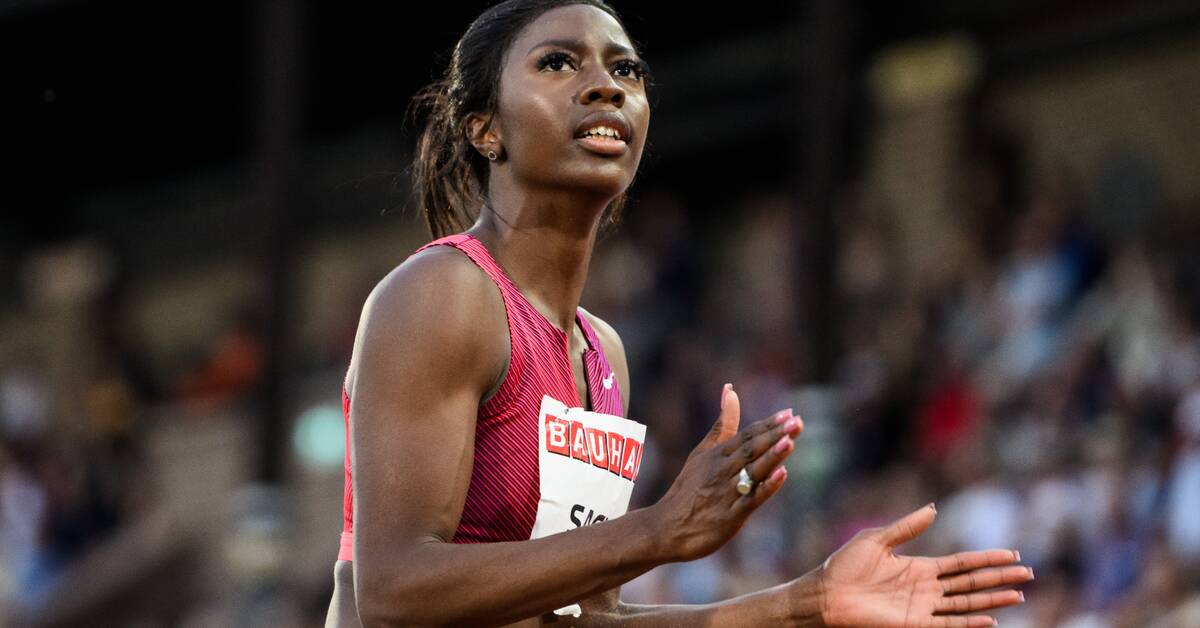 It was not an exuberant start by Sweden's best long jumper Khaddi Sagnia at the Diamond League gala in Stockholm.

But in the fifth round she hit with a good jump, 6.95, which was enough to jump in the final round.

Despite a real investment there, there was no improvement and she had to settle for third place behind Lorraine Ugen and Maryna Bekh-Romanchuk.

At the end of May, Khaddi Sagnia jumped personal best in Eugene, USA with 6.95.

Since then, she has not been able to be as close to seven meters.

But Thursday's competition was a step in the right direction before the World Cup in Eugene in just over two weeks.

Swedish U23 world champion from last year Maja Åskag set a new season best in the competition at 6.31.