Pro baseball's new and old ace, Kia's Yang Hyun-jong and Kiwoom's pitcher Ahn Woo-jin are facing each other. This is the current situation, reporter Yoo Byung-min. The match between Yang Hyun-jong, who has the most wins in active service, and Ahn Woo-jin, who boasts a fast ball, was a tight match. 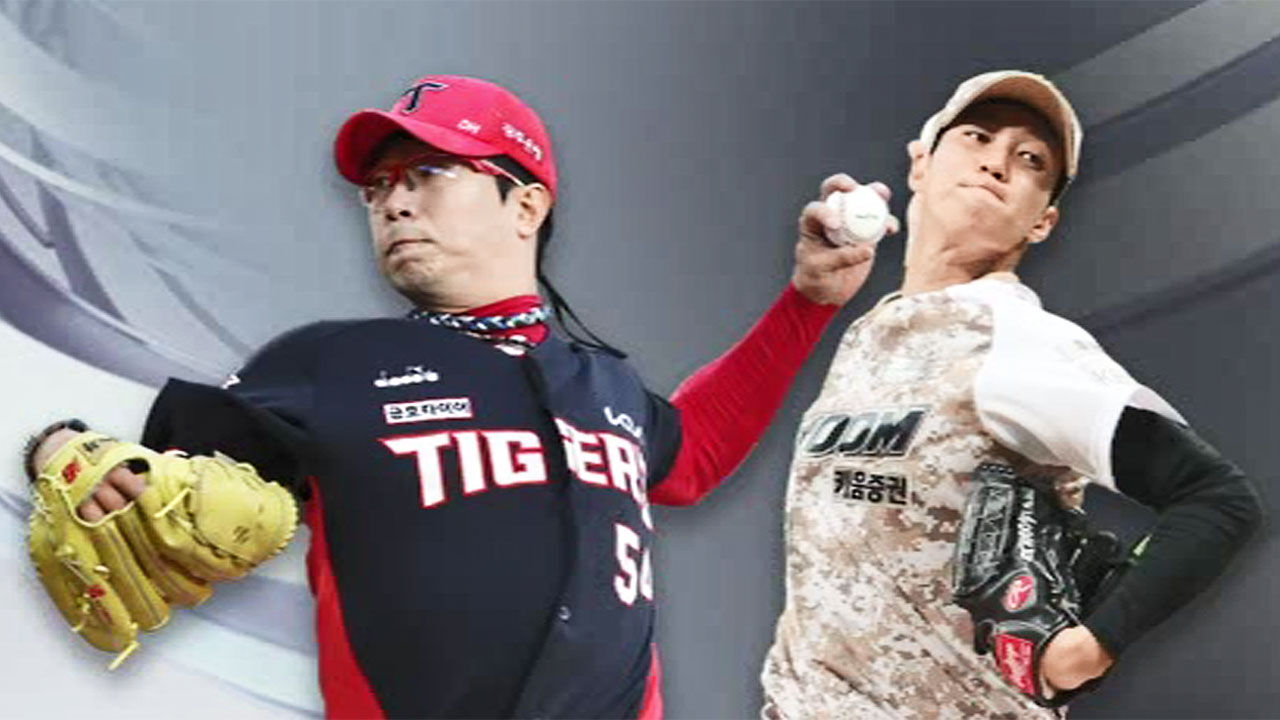 Pro baseball's new and old ace, Kia's Yang Hyeon-jong and Kiwoom's Ahn Woo-jin are facing off against each other.

This is the current situation, reporter Yoo Byung-min.

The match between Yang Hyun-jong, the most active player, and Ahn Woo-jin, who boasts a strong fast ball, was a tight match.

When Ahn Woo-jin threw a 153 km/h high-speed ball from the beginning of the first inning and blocked it with a three-way pitch, Yang Hyeon-jong gave up two hits at the end of the first inning, but he struck out all three outs and set a counter-fire.

Yang Hyeon-jong, who struck out two in the second inning, fortunately avoided injury in the dizzying situation where Lee Jung-hoo's batted ball went to his body in the third inning, and in the fourth inning, his leg looked uncomfortable in the defensive process, but he did not shake and struck out 4 hits up to the 6th inning. It was a reverse fight to draw seven.

Ahn Woo-jin, who was cruising, was on the verge of conceding in the 4th and 5th innings one after another, but with a unique combination of fast and variable balls, he showed a scoreless run with 2 hits in 7 innings.

A little while ago, the balance of zero was out of balance.

Kiwoom took the lead with Lee Ji-young's just-time hit in the 7th two-out second base.