It was a great Swedish joy after the one-meter qualifier at the WC in swimming when both Emilia Nilsson Garip and Emma Gullstrand managed to advance to the final. Once there, it did not go quite as well - but despite that, there were positive tones afterwards. - Sweden has had a fantastic day and we were very happy already after the qualifiers, says the Swedish national team coach Chris Rye to SVT Sport. 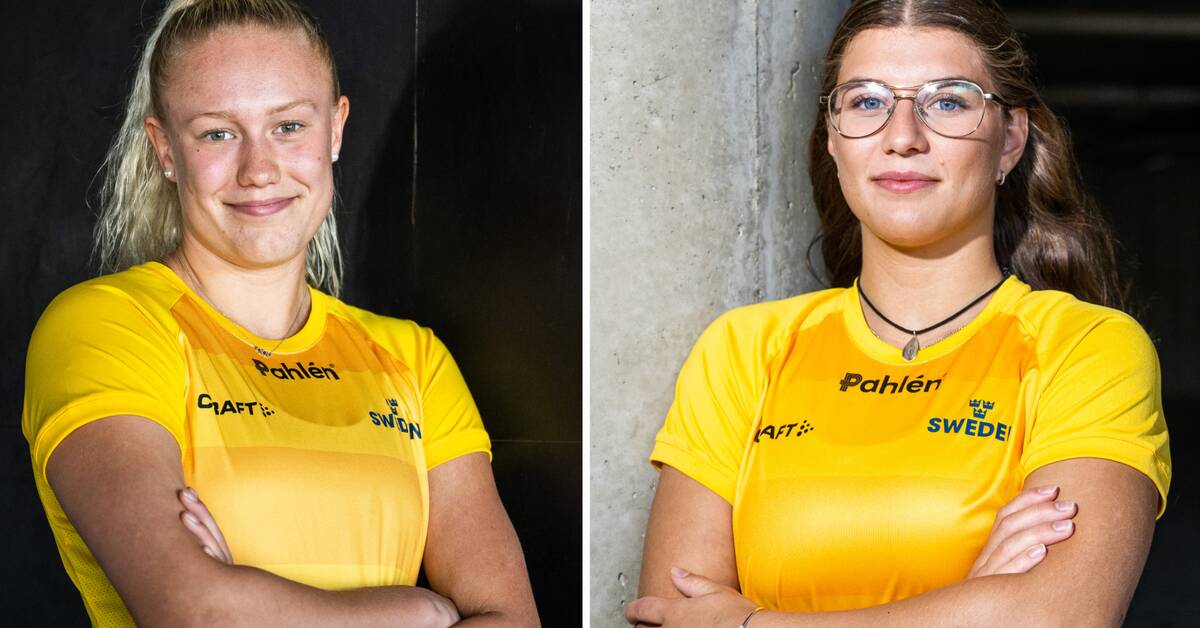 She impressed in the one-meter qualifier and finished second after five flawless jumps.

But the World Cup final in Budapest, Hungary, was not as successful for Emilia Nilsson Garip.

The 19-year-old who won double gold at the junior European Championships last year, in one and three meters respectively, got only 241.05 points and finished eleven.

- It was very, very good in the qualifiers, it is Swedish history if I remember correctly.

The reason why it did not go quite as well in the final was a higher degree of difficulty in one of the jumps.

- They drove on 1.5 minor salvage in the qualifiers, that was the safe thing to do, then both girls wanted to bet on the big variant, 2.5 minor salvage, in the final and that is what they both miss and it was annoying.

But in a final, it is "go big or go home" that applies and if any of them had a chance to take a medal, they would have needed this hope.

They are capable of doing that but this time it did not work, says Rye.

CLIP: Emma Gullstrand before the WC in swimming