Norway goes to the European Championships with a victory against Denmark in the backpack. On Wednesday, the neighbors were defeated 2-1 away. 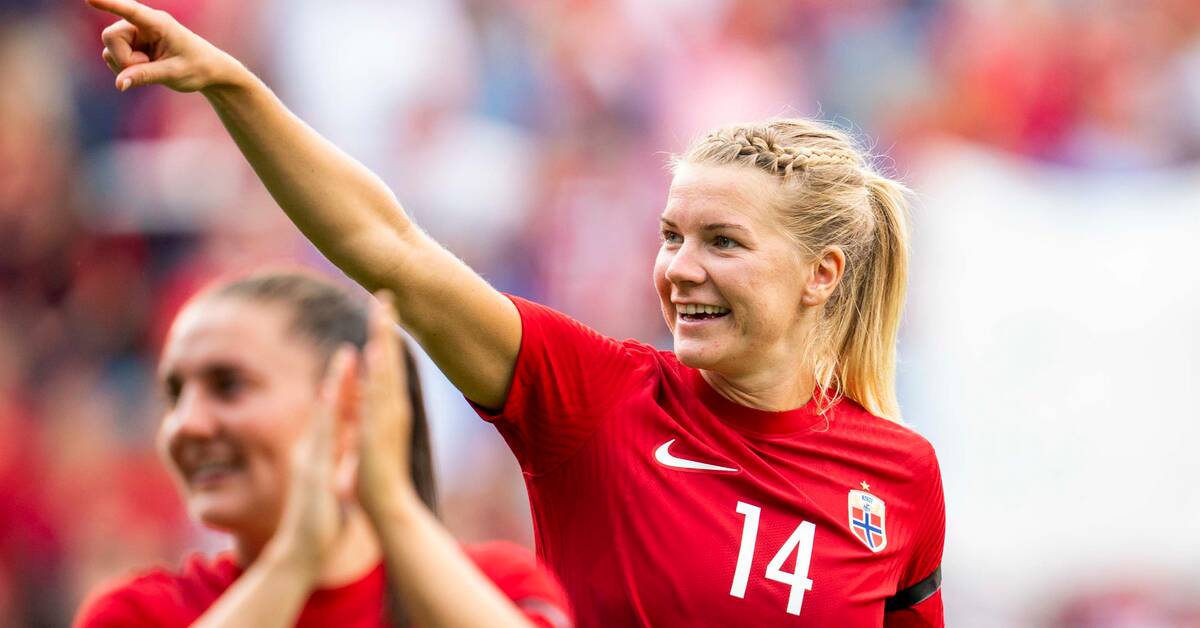 The international match was both the teams' last match before the European Championships in England.

Denmark kicked off the match and took the lead after only 50 seconds.

Just before the break, however, Guro Reiten equalized, on a daily basis at Chelsea.

In the 52nd minute she struck again.

After a fine attack, the striker placed in 2-1 for Norway, which was also the end result.

Then the host nation England and Austria await.

Denmark faces Germany in its premiere.

The match will be played at Brentford Community Stadium in London.

The remaining teams in Denmark's group are Spain and Finland.

In advance, the group has been painted as the toughest of the European Championship play-offs.

See the whole feature about Nathalie Björn before the European Football Championship.