Belgian national team star Romelu Lukaku, 29, is ready for Inter. The agreement is a seasonal loan. 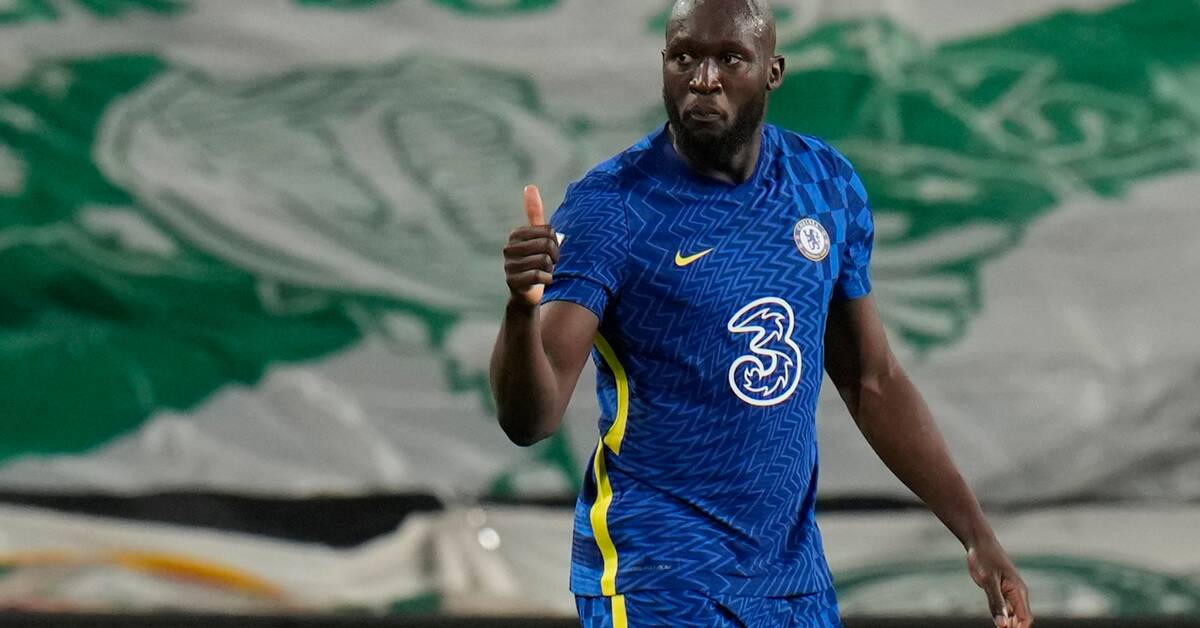 After a season at Chelsea, Lukaku returns to Italy and Inter from Milan.

This is confirmed by the London club on its website.

- I'm back, baby, says the striker in a presentation video that the Serie A club uploaded on Twitter.

According to transfer journalist Fabrizio Romano, the transition is about a loan without a call option.

According to Romano, however, Inter will be responsible for Lukaku's entire salary of eight million euros, which corresponds to around 85 million kronor.

In addition, the loan fee is said to land at eight million euros plus bonuses, according to Transfermarkt.

Inter sold Lukaku to Chelsea for 113 million euros, more than one billion kronor.

Since his arrival at Chelsea last summer, the striker has accounted for 15 goals and 2 assists in 44 games.

Lukaku came to Chelsea after two seasons at Inter.