Khachaturyants left the executive committee of the RFU

Former president of the Russian Premier League (RPL) Ashot Khachaturyants left the executive committee of the Russian Football Union (RFU) of his own free will. 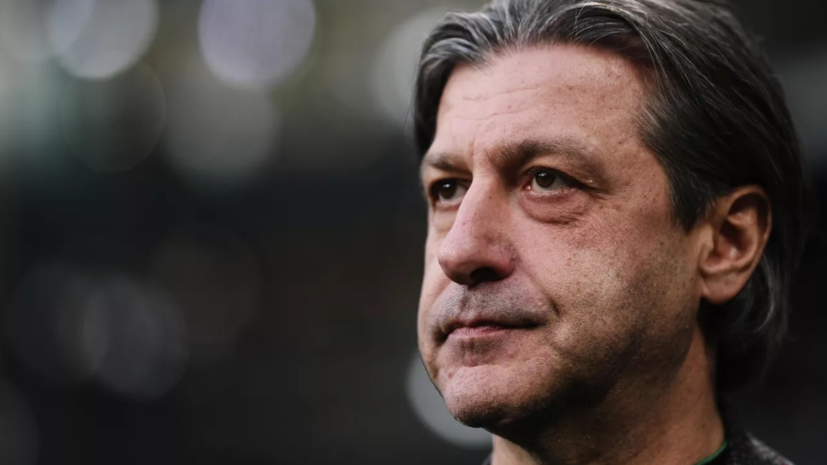 “The RFU thanks Ashot Rafailovich for his work and wishes him success,” the press service of the union reports.

He also ceased to be a member of the organization's executive committee bureau.

On June 27, it became known about the departure of Ashot Khachaturyants from the post of head of the league.

The 53-year-old football functionary became the acting president of the RPL in October 2021 after the resignation of Sergei Pryadkin.

He officially took office on November 22.

Earlier it was reported that Khachaturyants plans to open his own football academy.